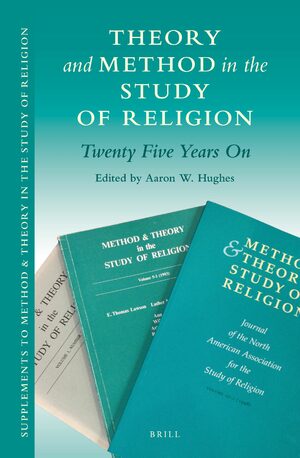 Theory and Method in the Study of Religion
Twenty Five Years On
Series: Supplements to Method & Theory in the Study of Religion, Volume: 1
Editor: Aaron W. Hughes
Theory and Method are two words that cause considerable consternation in the academic study of religion. Although everyone claims to be aware of and to engage them, the fact of the matter is that they remain poorly understood. Some see the terms as irritants that get in the way of data interpretation and translation. Others may invoke them sporadically to appear in vogue but then return quickly and myopically to their material and with little concern for the larger issues that such terms raise. To contribute to these debates, the present volume reproduces select articles from Method and Theory in the Study of Religion (MTSR) from the first 25 volumes of the journal, and allows a group of younger scholars to introduce and review them, asking if the issues raised are still relevant to the field.
E-Book