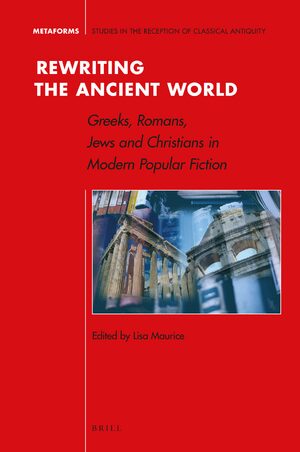 Rewriting the Ancient World
Greeks, Romans, Jews and Christians in Modern Popular Fiction
Series: Metaforms, Volume: 10
Editor: Lisa Maurice
Rewriting the Ancient World looks at how and why the ancient world, including not only the Greeks and Romans, but also Jews and Christians, has been rewritten in popular fictions of the modern world. The fascination that ancient society holds for later periods in the Western world is as noticeable in popular fiction as it is in other media, for there is a vast body of work either set in, or interacting with, classical models, themes and societies. These works of popular fiction encompass a very wide range of society, and the examination of the interaction between these books and the world of classics provides a fascinating study of both popular culture and example of classical reception.
E-Book