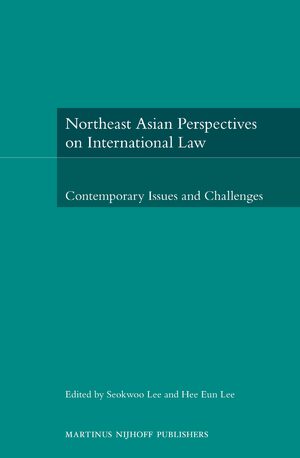 Northeast Asian Perspectives on International Law
Contemporary Issues and Challenges
Editors: Seokwoo Lee and Hee Eun Lee
Since the end of the Cold War, Northeast Asia has been one of the most dynamic and dangerous parts of the world. Encompassing Japan, the People’s Republic of China, and North and South Korea, the region has undoubtedly acquired a greater global geopolitical and economic significance in recent years. Now home to two of the three largest economies in the world, with the exception of North Korea, all of the countries in the region experienced rapid economic development which has resulted in Northeast Asia accounting for one-fifth of world production, one-sixth of world trade, and one-half of the world’s foreign currency reserves. This great economic dynamism is complemented by the tremendous political forces that animate the region, such as China’s ascendency to a global power challenging the United States and the European Union, tensions over nuclear weapons on the Korean peninsula, and Japan’s desire to validate itself as a legitimate international force with a permanent seat on the UN Security Council.

Legal scholars, students of international law and international relations, policymakers and historians will find Northeast Asian Perspectives on International Law: Contemporary Issues and Challenges to be an invaluable resource. 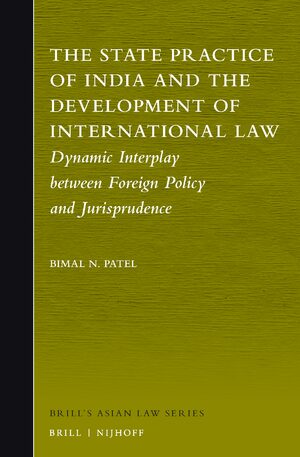 The State Practice of India and the Development of International Law
Dynamic Interplay between Foreign Policy and Jurisprudence
Series: Brill's Asian Law Series, Volume: 4
Author: Bimal N. Patel
The State Practice of India and the Development of International Law by Bimal N. Patel provides a critical analysis of India’s state practice and development of international law. Providing insight into the historical evolution of Indian state practice from pre-1945 period through the 21st century, the work meticulously and systematically examines the interpretation and execution of international law by national legislative executive and judicial organs individually as well as collectively. The author demonstrates India’s ambitions as a rising global power and emerging role in shaping international affairs, and convincingly argues how India will continue to resist and prevent consolidation of Euro-American centric influence of international law in areas of her political, economic and culture influence.
E-Book (PDF) 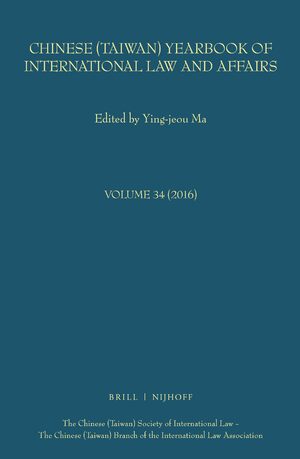 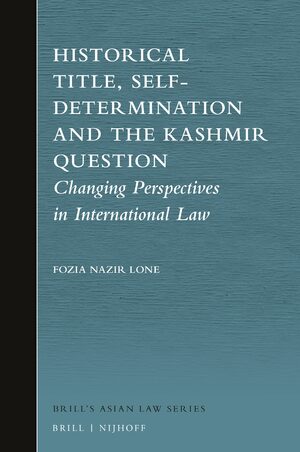 Historical Title, Self-Determination and the Kashmir Question
Changing Perspectives in International Law
Series: Brill's Asian Law Series, Volume: 7
Author: Fozia Nazir Lone
In Historical Title, Self-Determination and the Kashmir Question Fozia Nazir Lone offers a critical re-examination of the Kashmir question. Through an interdisciplinary approach and international law perspective, she analyses political practices and the substantive international law on the restoration of historical title and self-determination. The book analytically examines whether Kashmir was a State at any point in history; the effect of the 1947 occupation by India/Pakistan; the international law implications of the constitutional incorporation of this territory and the ongoing human rights violations; whether Kashmiris are entitled to restore their historical title through the exercise of self-determination; and whether the Kashmir question could be resolved with the formation of international strategic alliance to curb danger of spreading terrorism in Kashmir.
E-Book (PDF) 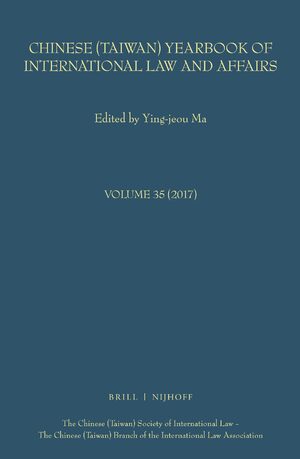