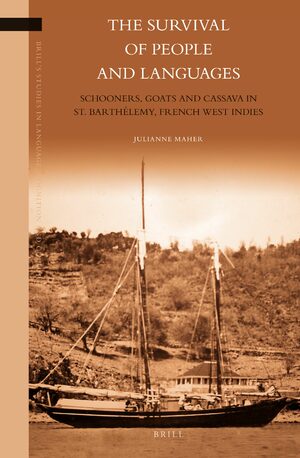 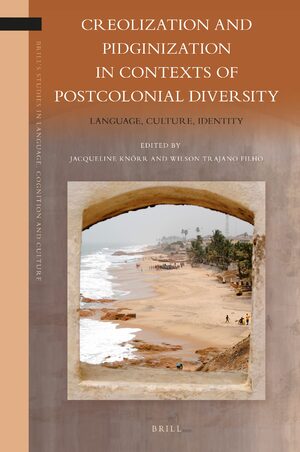 Creolization and Pidginization in Contexts of Postcolonial Diversity
Language, Culture, Identity
Series: Brill's Studies in Language, Cognition and Culture, Volume: 17
Editors: Jacqueline Knörr and Wilson Trajano Filho
This book deals with creolization and pidginization of language, culture and identity and makes use of interdisciplinary approaches developed in the study of the latter. Creolization and pidginization are conceptualized and investigated as specific social processes in the course of which new common languages, socio-cultural practices and identifications are developed under distinct social and political conditions and in different historical and local contexts of diversity. The contributions show that creolization and pidginization are important strategies to deal with identity and difference in a world in which diversity is closely linked with inequalities that relate to specific group memberships, colonial legacies and social norms and values.
E-Book