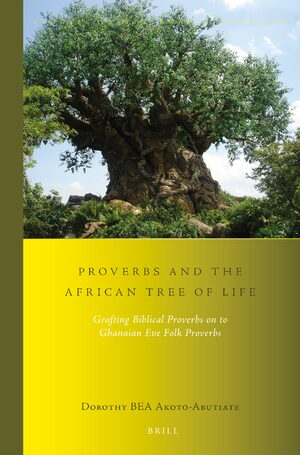 Proverbs and the African Tree of Life
Grafting Biblical Proverbs on to Ghanaian Eʋe Folk Proverbs
Series: Studies in Systematic Theology, Volume: 16
Author: Dorothy BEA Akoto-Abutiate
In Proverbs and the African Tree of Life Dorothy BEA Akoto-Abutiate juxtaposes chosen sayings from Proverbs and selected Ewe Folk proverbs using the agricultural metaphor of “grafting,” which she calls a “hermeneutic of grafting.” Though these two sets of sayings come from completely different cultural contexts, Akoto argues that folk sayings/proverbs, which abound in Africa, should be considered as an already mature, established tree on to which a piece of the biblical tree is spliced or engrafted to produce hybridized fruits that have uniquely different tastes than the fruits of each tree individually. This metaphorical grafting process allows the message of the Bible (in Proverbs) to be understood, imbibed and appropriated in Africa.
E-Book 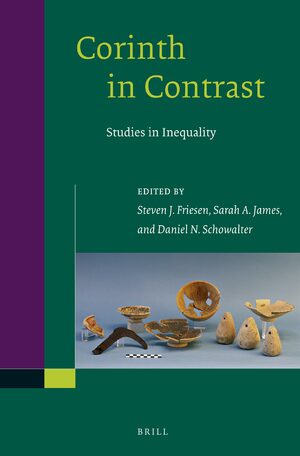 Corinth in Contrast
Studies in Inequality
Editors: Steven J Friesen, Sarah James and Daniel Schowalter
n Corinth in Contrast, archaeologists, historians, art historians, classicists, and New Testament scholars examine the stratified nature of socio-economic, political, and religious interactions in the city from the Hellenistic period to Late Antiquity. The volume challenges standard social histories of Corinth by focusing on the unequal distribution of material, cultural, and spiritual resources. Specialists investigate specific aspects of cultural and material stratification such as commerce, slavery, religion, marriage and family, gender, and art, analyzing both the ruling elite of Corinth and the non-elite Corinthians who made up the majority of the population. This approach provides insight into the complex networks that characterized every ancient urban center and sets an agenda for future studies of Corinth and other cities rule by Rome.
Paperback