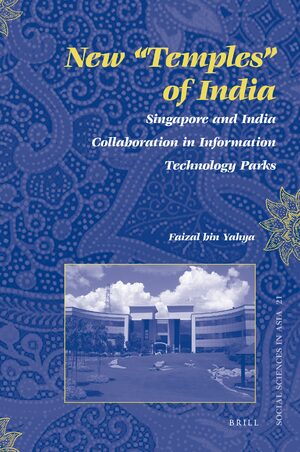 New "Temples" of India
Singapore and India Collaboration in Information Technology Parks
Series: Social Sciences in Asia, Volume: 21
Author: Faizal bin Yahya
After 1991, India after decades of stifling its own economic growth, has reformed its economy and has implemented its Look East policy to enhance its economic, business and trade linkages with East Asian economies. At the same time, Singapore has reached its own domestic limits to economic growth and is encouraging its companies to invest overseas to create its "external economic wing". Collaboration in information technology (IT) formed the key to initiating economic cooperation between Singapore and India. India has excellent IT talent but inadequate infrastructure to tap this talent for economic growth while Singapore has excelled in building high technology parks. The resulting collaboration is Singapore's flagship investment, the IT Park in Bangalore, India.
E-Book 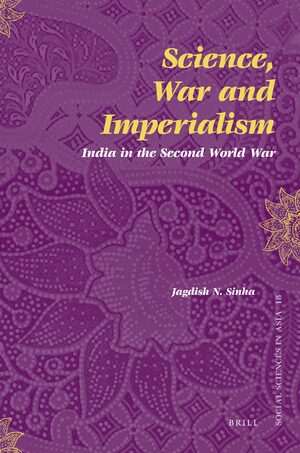 Science, War and Imperialism
India in the Second World War
Series: Social Sciences in Asia, Volume: 18
Author: Jagdish Sinha
Why could not the Second World War catalyse science in India as it did in the West? This is one of the central questions of this volume on the British policy towards science and technology in India. Its focus is on education, research, innovation and organisation of science in such sectors as industry, agriculture, public health and transport and communications. In the process the author comes across revealing developments where science played a crucial role: an Anglo-American tussle for dominance in the region, the clash between capitalism and socialism, and the entry of neo-colonialism triggering Cold War in Asia. Many faces of humanity and science are on view --- British scientists concerned about India’s development, and Indian scientists planning for national reconstruction. Of interest to all those aiming for a better understanding of the impact of science, war and international influences on the socio-economic progress in India - or other erstwhile colonies.