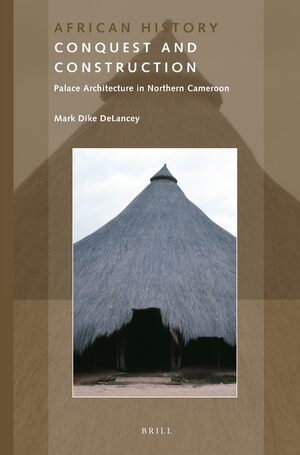 Conquest and Construction
Palace Architecture in Northern Cameroon
Series: African History, Volume: 5
Author: Mark DeLancey
In Conquest and Construction Mark Dike DeLancey investigates the palace architecture of northern Cameroon, a region that was conquered in the early nineteenth century by primarily semi-nomadic, pastoralist, Muslim, Fulɓe forces and incorporated as the largest emirate of the Sokoto Caliphate. Palace architecture is considered first and foremost as political in nature, and therefore as responding not only to the needs and expectations of the conquerors, but also to those of the largely sedentary, agricultural, non-Muslim conquered peoples who constituted the majority population. In the process of reconciling the cultures of these various constituents, new architectural forms and local identities were constructed.
E-Book