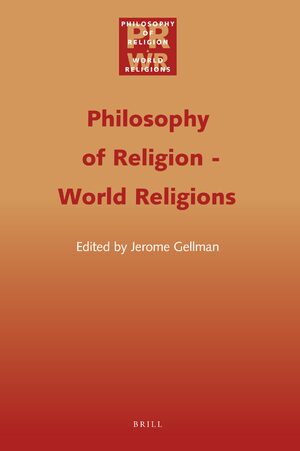 Philosophy of Religion - World Religions
Editor-in-Chief: Jerome Gellman
This series focuses on philosophy of religion with special interest in philosophy of world religions and constructive theologies of world religions. The series invites submissions on a wide spectrum of philosophical and constructive theological topics in Islam, Christianity, Judaism, Buddhism, Indian religions, Jainism, Taoism, Native American religions, and more, either individually or in combination. Special interest in topics of religious diversity, the problem of evil, esoteric and exoteric religion, the nature of the self, religion and morality, and religion in modernity. 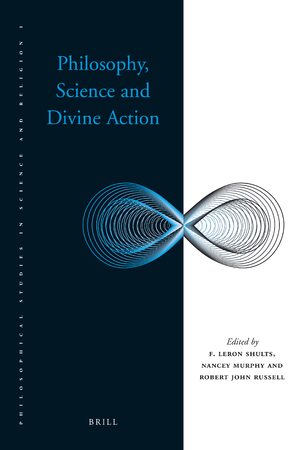 Philosophical Studies in Science and Religion
Series Editors: Dirk Evers and James A. van Slyke
Philosophical Studies in Science and Religion is a peer-reviewed book series that seeks to offer critical analyses of and constructive proposals for the interdisciplinary field of “science and religion”. The series will engage both material and methodological themes, focusing on the mediating role of philosophy in the late modern dialogue among scholars of science and religion. 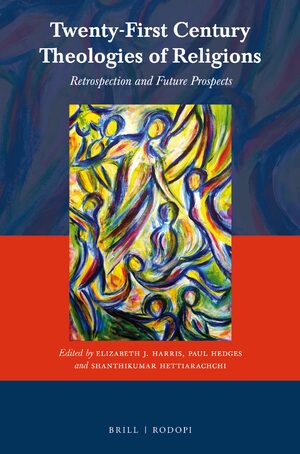 Studies dealing explicitly with the dynamics of the intersection of religious and cultural traditions are increasing every year, and scholars have become aware of the complexity and diversity of interreligious and intercultural relations. Recent literature offers a broad panoply of theoretical approaches from theologies of religions to comparative theologies, from discourse analysis to a postcolonial critique focusing on issues of power, from feminist readings asking about the specific role of women in interreligious dialogue to interreligious hermeneutics exploring how meaning may travel across cultural and religious traditions. Currents of Encounter welcomes this variety of works in these disciplines and from interdisciplinary perspectives aiming thus to contribute to a better understanding of the complexities of interreligious and intercultural themes. The board welcomes both monographs and edited volumes.
Possible domains:
- interreligious studies
- intercultural theology and philosophy
- comparative theology and philosophy
- theologies of religions