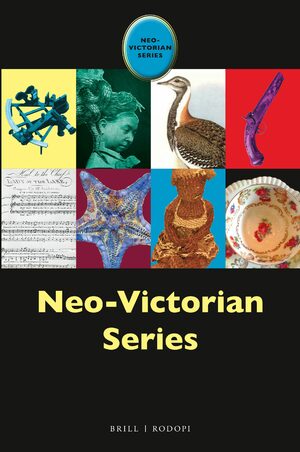 Neo-Victorian Series
Editors: Marie-Luise Kohlke and Christian Gutleben
The Neo-Victorian Series aims to analyse the complex revival, re-vision and recycling of the long nineteenth century in the cultural imaginary. This contemporary phenomenon will be examined in its diverse British and worldwide, postcolonial and neo-colonial contexts, as well as its manifold forms, including literature, the arts, film, television, and virtual media. To assess such simultaneous artistic regeneration and retrogressive innovation and to tackle the ethical debate and ideological consequences of these re-appropriations will constitute the main challenges of this series. 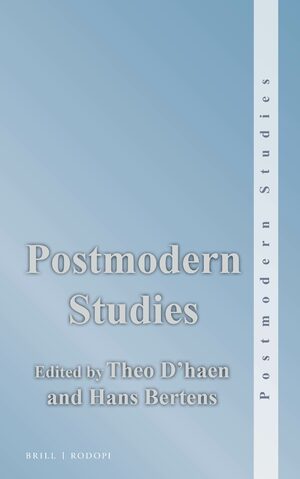 Publications in this series can be either of a theoretical or a more practical/analytic nature. They may refer to any one, or to several, literary works, genres, or literatures. They may also refer to the other arts, provided the main focus remain literary. In evaluating contributions, the editors of Postmodern Studies will follow no particular methodological or ideological bias.

All manuscripts accepted in the series first undergo a process of peer review.

Due to rapid developments in literary studies we close the series for new publications.