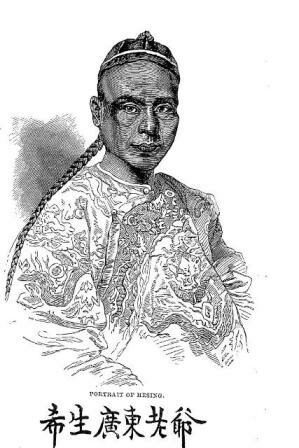 A collection of 654 books on microfiche based on the impressive bibliography by John Lust of all early western books on China to be found in the library of the SOAS.

As John Lust says in his introduction to his book Western Books on China published up to 1850, the material in this collection is becoming harder to find the further the period in which it was produced recedes from us. This literature covers the first great period of Western contact with China, and ranges from accounts by medieval travellers and delegations to the first stages of the European attempts to bring China into the world market and to gain, if necessary by force, a foothold in the south and ultimately in the capital.
The material contains, in the first place, an abundance of observations and hearsay, running the gamut from the valuable and the credible to sheer fantasy and invention. The enthusiastic exaggerations of foreign visitors often have to be tempered by comparison with sober reports in Chinese sources, such as local gazetteers and memoires.
Secondly, there is material testifying to the formidable difficulties encountered by Westerners attempting to impose on Chinese matters their own familiar historical, linguistic, religious, and other categories, which themselves were undergoing transformations in this period.
Thirdly, there is the material arising from the activities of Westerners in direct contact with China, the embassies and so on, and by the unofficial intermediaries between China and the West, the traders and missionaries. This group has much in common with the second one, because a great deal of the interpretation of China is even more important as an interpretation of the Western scene itself. A striking general example of this kind of case is the remarkable shift in attitude to China that occurred in the 1830s and 1840s. In many items in this collection, one can observe the notions of benevolent and philosophical despotism and the illusory idylls of eighteenth century Chinoiserie being replaced by contempt for things Chinese and by strident attitudes of superiority in military, ethical, political, and other respects.