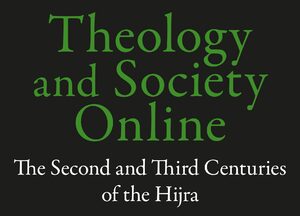 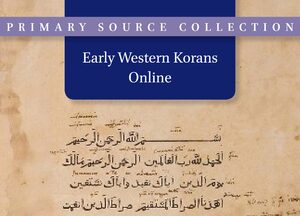 This collection contains all Arabic Koran editions printed in Europe before 1850, as well as all complete translations directly from the Arabic (until about 1860). Among the secondary translations, only those into German and Dutch are offered completely. Of the partial editions, only the typographically or academically most interesting ones are presented here. This collection includes Korans and Koran translations in eight languages. It is of interest to orientalists, theologians, philologists and book historians alike. 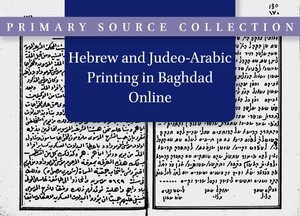 Hebrew and Judeo-Arabic Printing in Baghdad Online
• Number of titles: 346 • Languages used: Hebrew 266 titles, Judeo-Arabic 158 titles, Aramaic 125 titles, Arabic 1 title, English 1 title, Judeo-Persian 1 title • Title list available • MARC records are available • Location of originals: The Valmadonna Trust Library, London The world’s foremost private collection of early and rare Hebraica housed in the Valmadonna Trust Library serves as the basis for this Hebrew and Judeo-Arabic books from Baghdad collection. It comprises an unparalleled resource for the study of oriental printing, Hebrew liturgical history, Judeo-Arabic literature, and the history and culture of the most ancient Jewish Diaspora community. All of these bibliographic treasures are reproduced here for the first time.
Online 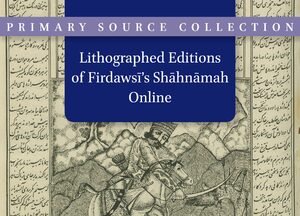 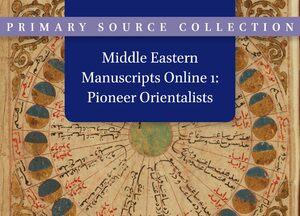 Middle Eastern Manuscripts Online 1: Pioneer Orientalists
The Manuscript Collections of Scaliger, Raphelengius and Golius from Leiden University Libraries
The Leiden University Library has a world-famous research collection of Middle Eastern Manuscripts. Its core collection consists of volumes brought together by, among others, the Leiden Orientalists Joseph Justus Scaliger (d. 1609) and Jacobus Golius (d. 1667). Included in the Scaliger collection are about a dozen manuscripts which belonged to Franciscus Raphelengius (d. 1597). These collections consist of extremely rare, sometimes unique, manuscripts.

Brill and the Leiden University Library have joined forces to digitize the Arabic manuscripts from three of the library’s core collections, now published online under the title Pioneer Orientalists: The Manuscript Collections of Scaliger, Raphelengius and Golius from the Leiden University Library. The publication consists of 267 Arabic manuscripts in 303 volumes, consisting of 109.517 pages, in full-colour, high-definition images.
Online 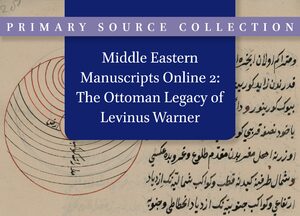 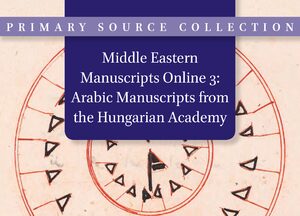 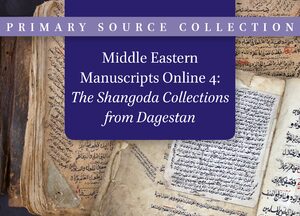 Middle Eastern Manuscripts Online 4: The Shangoda Collections from Dagestan
MEMO-4 includes the 150 manuscripts and a small number of printed works that form the collection of Rafi’ Shamghudi (1863-1932), a famous scholar and bibliophile from Shangoda, a town in central Dagestan. The private collection was gathered by several generations of scholars from the Shamghudi family. Rafi’ Shamghudi inherited them and added further texts on his travels to Mecca, Yemen, and Egypt. When rumours of Shamghudi’s arrest reached his hometown, scholars decided to hide the library in the basement of the local Friday mosque. The library remained hidden throughout the Soviet period and was recovered only in July 2001. The collection, with texts in Arabic and Persian, includes copies from the Timurid period. All metadata is Library of Congress-compliant.
Online 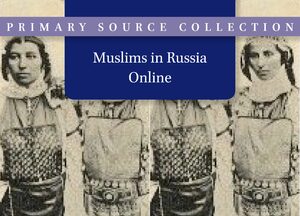 Muslims in Russia Online
• Number of titles: 11 • Languages used: Russian • Title list available • MARC records are available • Location of originals: various libraries This collection introduces the uniquely varied and poorly explored Russian Muslim population during one of the most dynamic periods of their history (1861-1918). Materials published in Russia both at the center and on the periphery reflect the picturesque palette of life of Muslims in the Russian Empire, as well as the positions of their public and political figures. This collection presents works written by and about Muslims. The value of this heritage is especially pertinent now that the historical and spiritual past of Muslims in Russia is being actively reconsidered.
Online