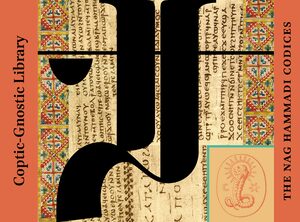 Coptic Gnostic Library Online
The Coptic Gnostic Library is the only authoritative edition of many of the Coptic writings of the Gnostics from the first centuries AD. It was originally published by Brill in fourteen hardback volumes as part of the Nag Hammadi (and Manichaean) Studies series between 1975 and 1995, under the general editorship of James M. Robinson.