Clear All
Download Citations
Page:1234567891011 ...
The Jewish Struggle in the 21st Century
Conflict, Positionality, and Multiculturalism
Series:  Personal/Public Scholarship, Volume: 10
Author: Daniel Ian Rubin
Jews and the study of antisemitism are often disregarded in multiculturalism in the United States. This “brushing aside” of the Jewish community places Jews in a very difficult situation because, due to continued discrimination and prejudice, Jews need recognition and acceptance in the multicultural community. While light-skinned American Jews are often perceived as White, they are positioned between being considered White and somehow less than when they are found to be Jewish. Therefore, Jews find themselves in this nebulous “space between” the Black/White binary.

This text takes a personal approach to the study of Jewish people, antisemitism, and the inclusion of the Jewish experience into university multicultural discourse. It also introduces a new Jewish critical race framework that develops from Critical Race Theory and has similarities in the fight against racism and injustice in U.S. society. 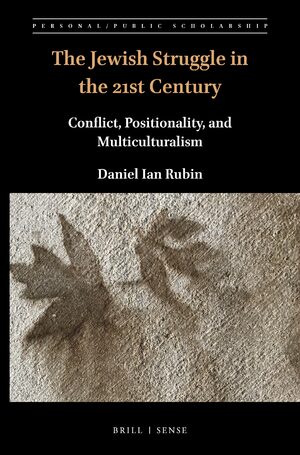