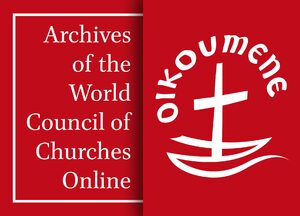 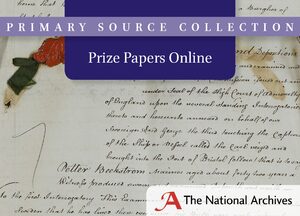 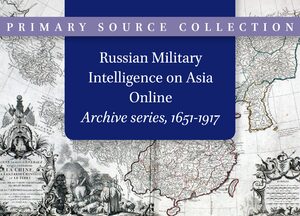 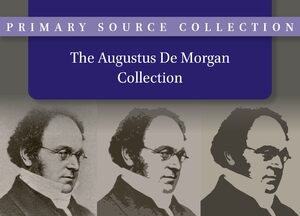 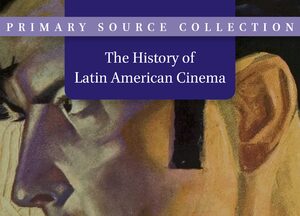 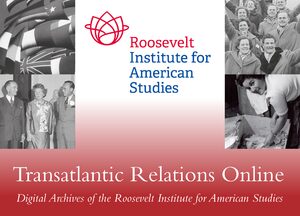 In order to make its materials available to a larger audience, the RIAS, in cooperation with Brill, has recently started digitizing some of its most prominent holdings. Organized into the expanding online archival family Transatlantic Relations Online: Digital Archives of the Roosevelt Institute for American Studies and comprising, in this initial iteration, more than 200,000 scans, the digital archive currently consists of four different collections: