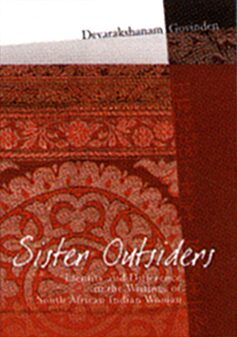 Sister Outsiders
The Representation of Identity and Difference in Selected Writings by South African Indian Women
Series: Imagined South Africa, Volume: 14
Author: Devarakshanam Govinden
Sister outsiders draws attention to a neglected corpus of writing in South African literary criticism. The focus is on the exclusion of Indian women's writings in South Africa, which must be seen as a dimension of the larger exclusion of women's writings, white and black, from South African literature in general. The book provides an historical account of the events that contributed to the marginalisation of black literature - specifically Indian women's literature - amongst other things, the institutionalisation of English Studies which affected the reading and reception of texts written by Indian women, and the contstruction of an indigenous English literary tradition that did not include black writers as much as it did white writers of English descent, writing about South African experiences.
Paperback

Knowledge and Questions
Series: Grazer Philosophische Studien, Volume: 77
Editor: Franck Lihoreau
This special volume of Grazer Philosophische Studien features twelve original essays on the relationship between knowledge and questions, a topic of utmost importance to epistemology, philosophical logic, and the philosophy of language. It raises a great deal of issues in each of these fields and at their intersection, bearing, inter alia, on the theory of rational deliberation and inquiry, pragmatism and virtue epistemology, the problems of scepticism and epistemic justification, the theory of assertion, the possibility of deductive knowledge, the semantics and pragmatics of knowledge ascriptions, the factivity of knowledge, the analysis of concealed questions and embedded interrogative clauses, propositional attitudes and two-dimensional semantics, contextualism and contrastivism, the distinction between knowledge-that and knowledge-how, the nature of philosophical knowledge, and the problem of epistemic value. Addressing these as well as many other importantly related issues, the papers in the volume jointly contribute to giving an overview of the current state of the debates on the topic, and a sense of the directions in which philosophical research on knowledge and questions is currently heading.
Paperback

Bordering Biomedicine
Series: At the Interface / Probing the Boundaries, Volume: 29
Editors: Vera Kalitzkus and Peter L. Twohig
Biomedicine is the dominant organizing framework of modern medicine but it is not the only lens through which health, illness and disease can be understood. This interdisciplinary collection of essays brings together scholars from around the world who seek to probe the boundaries of biomedicine. This book is the outcome of the third global conference on Making Sense of: Health, Illness and Disease, held at St Catherine's College, Oxford, in July 2004. The papers selected for this volume take a variety of theoretical positions but share an interest in the social study of health, illness and disease. They consider how biomedicine is a cultural system and is imbued with other meanings and that a full exploration of health, illness and disease requires a variety of perspectives, including those of social scientists, humanists and practicing clinicians.
This volume will be of interest to students, researchers and health care providers who wish to gain insight into the many ways through which we can understand health, illness and disease.

It has been brought to our attention that in a chapter in this volume
“The Communication of Diagnostic Information by Doctors to Patients in the Consultation” By Peter J. Schulz
direct reference and citation of the works of other scholars is often inconsistent and in some cases totally lacking. While we do not believe that it was the intention of the author of the article to misappropriate other persons’ material, we do admit that the chapter does not meet standards currently expected of an academic publication. We regret any misappropriation of another author's language, thoughts, ideas, or expressions in our publications and will remain vigilant to prevent this recurring in the future. We give notice that the chapter has been retracted and will not appear in any future editions of the book.

Deepening our Understanding of Wittgenstein
Series: Grazer Philosophische Studien, Volume: 71
Editor: Michael Kober
This volume is of interest for anyone who aims at understanding the so-called 'later' or 'mature' Wittgenstein. Its contributions, written by leading German-speaking Wittgenstein-scholars like Hans Sluga, Hans-Johann Glock, Joachim Schulte, Eike von Savigny, and others, provide deeper insights to seemingly well discussed topics, such as family resemblance, Übersicht (perspicuous representation), religion, or grammar, or they explain in an eye-opening fashion hitherto enigmatic expressions of Wittgenstein, such as 'The pneumatic conception of thought' (PI §109), 'A mathematical proof must be surveyable' (RFM III §1), or 'On this a curious remark by H. Newman' (OC §1).
Paperback 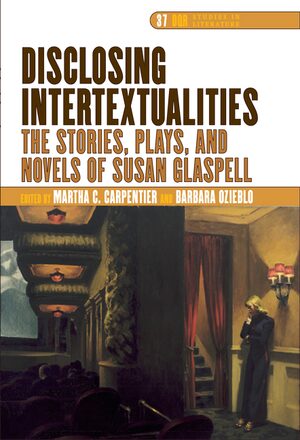 Disclosing Intertextualities
The Stories, Plays, and Novels of Susan Glaspell
Series: DQR Studies in Literature Online, Volume: 37and DQR Studies in Literature, Volume: 37
Editors: Martha C. Carpentier and Barbara Ozieblo
For the first time, this volume brings together essays by feminist, Americanist, and theater scholars who apply a variety of sophisticated critical approaches to Susan Glaspell’s entire oeuvre. Glaspell’s one-act play, “Trifles,” and the short story that she constructed from it, “A Jury of Her Peers,” have drawn the attention of many feminist critics, but the rest of her writing—the short stories, plays and novels—is largely unknown. The essays gathered here will allow students of literature, women’s studies and theater studies an insight into the variety and scope of her oeuvre.
Glaspell’s political and literary thinking was radicalized by the turbulent Greenwich Village environment of the first decades of the twentieth century, by progressive-era social movements and by modernist literary and theatrical innovation. The focus of Glaspell studies has, till recently, been dominated by the feminist imperative to recover a canon of silenced women writers and, in particular, to restore Glaspell to her rightful place in American drama. Transcending the limitations generated by such a specific agenda, the contributors to this volume approach Glaspell’s work as a dialogic intersection of genres, texts, and cultural phenomena—a method that is particularly apt for Glaspell, who moved between genres with a unique fluidity, creating such modernist masterpieces as The Verge or Brook Evans. This volume establishes Glaspell’s work as an “intersection of textual surfaces,” resulting for the first time in the complex aesthetic appreciation that her varied life’s work merits.
E-Book 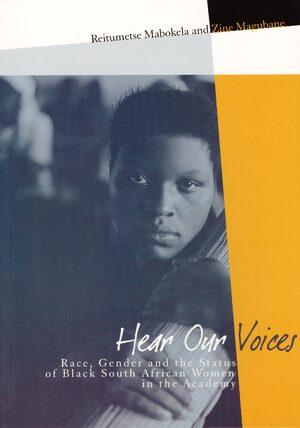 Hear Our Voices
Race, Gender and the Status of Black South African Women in the Academy
Series: Imagined South Africa, Volume: 8
Editors: Reitumetse Obakeng Mabokela and Zine Magubane
This book has a twofold goal: first, the contributors aim to expose the racist and sexist practices that still suffuse the instutitional culture of South-African universities. Secondly, they seek to apply the alternative theoretical and methodological frameworks of black feminist thought. However particular their individual stories, this books offers rich material of interest to women scholars everywhere.
Paperback 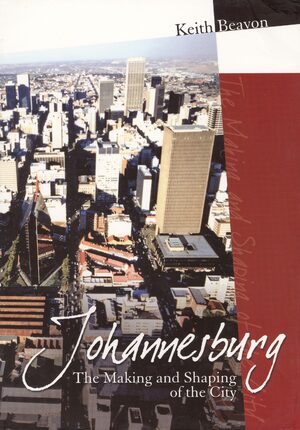 Johannesburg
The Making and Shaping of the City
Series: Imagined South Africa, Volume: 9
Author: Keith Beavon
Until now there has been no single text that brings together the material that reveals the unfolding geography of Johannesburg, South Africa. This books describes the history of the city from its days as a mining camp to its position of premier metropolis in Africa. The present geography of Johannesburg, and the problems and dysfunctions that is hat exhibited at various stages in its history since 1886, cannot be understood without a firm grasp of what has evolved of the past 120 years.
Paperback 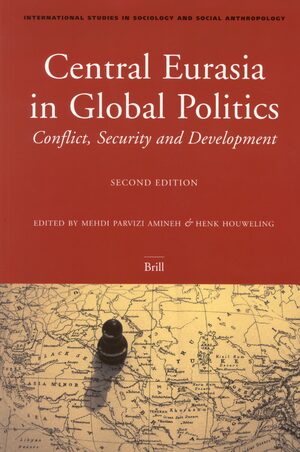 Central Eurasia in Global Politics
Conflict, Security, and Development, Second Edition
Series: International Studies in Sociology and Social Anthropology, Volume: 92
Editors: Mehdi Amineh and Henk W. Houweling
This anthology brings together studies of post-colonial, post-Cold War Central Eurasia. This part of the world is in transition from Soviet institutions to independent statehood, nation building, resistance against state expansion, cultural change and the release of market forces. The theoretical framework of the study is called ‘critical geo-politics.’ The objective of the work is to better comprehend the nature of the post-colonial ‘Great Game'. Part I studies US power projection activity in the region. America is extending its World War II trans-oceanic 'defense perimeter into the fossile fuel rich area between integrating Europe, recovering Russia and industrializing China. Part II details various aspects of state-nation building and soci-cultural and economic change in the region. Part III studies interactions between outsiders, neighbors and Central Asian Republics. Conflict and cooperation in the Caspian region is studied in part IV, with Aral Sea and Azerbijan as cases. 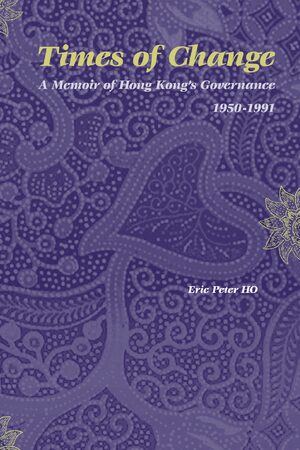