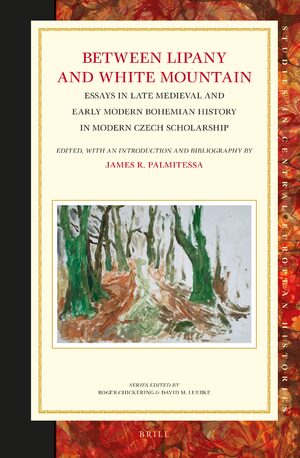 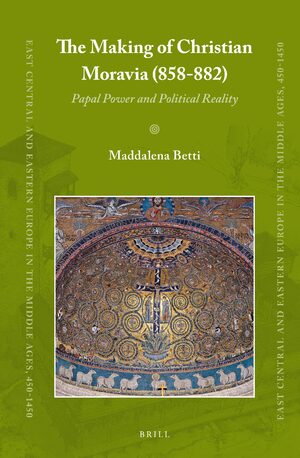 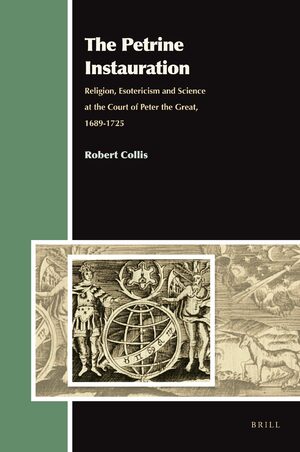 The Petrine Instauration
Religion, Esotericism and Science at the Court of Peter the Great, 1689-1725
Series: Aries Book Series, Volume: 14
Author: Robert Collis
The reign of Peter the Great (1672-1725) was marked by an unprecedented wave of reform in Russia. This book provides an innovative reappraisal of the Petrine Age, in which hitherto neglected aspects of the tsar’s transformation of his country are studied. More specifically, the reforms enacted by the tsar are assessed in light of the religious notion of instauration – a belief in the restoration of Adamic knowledge in the last age – and a historical and cultural analysis of the impact of Western esotericism at the Russian court. This book will appeal to scholars of Russian history and religion, as well as being of wider interest to those studying Western esotericism in Early Modern and eighteenth-century Europe.
E-Book 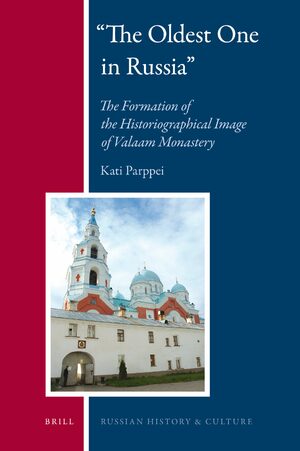 "The Oldest One in Russia"
The Formation of the Historiographical Image of Valaam Monastery
Series: Russian History and Culture, Volume: 6
Author: Kati Parppei
The post-Soviet resurrection of the Russian Orthodox Church has once again brought the idyllic borderland monastery of Valaam into public notice. The fame of the monastery is largely based on its long and honorable historic image as the “Northern Athos” . This book argues that the fascinating and colorful image of Valaam was exclusively a result of the National Romanticist historiographic efforts of the 18th and 19th centuries. The work contributes, for instance, to the fields of nationality and borderland studies. It is a versatile case study of the multifaceted ways in which contemporary ideological trends and politics have been reflected in history writing.
E-Book

In: "The Oldest One in Russia"