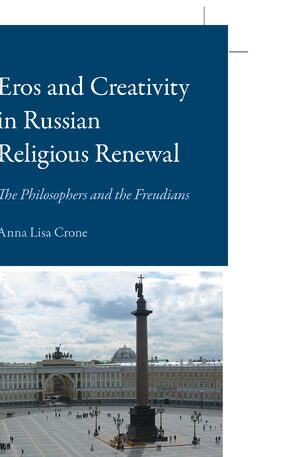 "Us" And "Them"? Polish Self-Descriptions And Perceptions Of The Russian Empire Between Homogeneity And Diversity (1815–1863)
Author: Hans-Christian Petersen 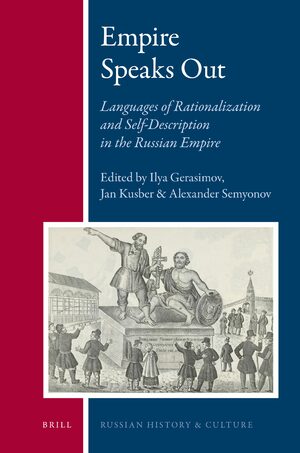 In: Empire Speaks Out

VIII. Conclusions. Changes In The Godman As A Model For The Christian Creator
Author: A.L. Crone 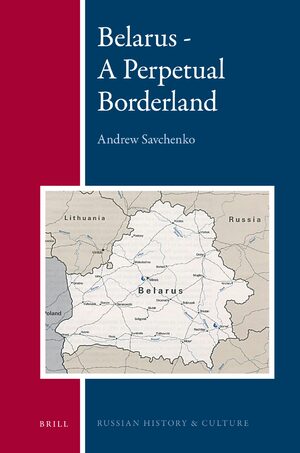 Belarus - A Perpetual Borderland
Series: Russian History and Culture, Volume: 2
Author: Andrew Savchenko
Belarus is known as “the last dictatorship of Europe”, yet its president enjoys public support. Its economy remains largely Soviet, yet exhibits high growth rates. Belarus styles itself as a European country yet clings to Russia as the only ally. The book explains these paradoxes by delving into history of Belarusian national institutions, including civil society, and the state.

The book starts with an analysis of Belarusian national development from the time of the Grand Duchy of Lithuania to the short-lived Belarusian People’s Republic of 1918. The discussion turns to the crucial interwar period, when all national institutions of modern Belarus had taken shape. Belarus’s surprising ability to cope with post-Soviet economic and geopolitical changes is discussed in the final chapter.
E-Book

Empire Speaks Out
Languages of Rationalization and Self-Description in the Russian Empire
Series: Russian History and Culture, Volume: 1
Authors: Ilya Gerasimov, Jan Kusber and Alexander Semyonov
Historians habitually write about empires that expand, wage wars, and collapse, as if empires were self-evident and self-conscious entities with a distinct and clear sense of purpose. The stories of empires are told in the language of modern nation-centred social sciences: multi-cultural and heterogeneous empires of the past appear either as huge “nations” with a common language, culture, and territory, or as amalgamations of would-be nations striving to gain independence. Empire Speaks Out reconstructs the historical encounter of the Russian Empire of the seventeenth through the early twentieth centuries with the complex challenge of modernity. It does so by taking the self-awareness of empire seriously, and by looking into how bureaucrats, ideologues, politicians, scholars, and modern professionals described the ethnic, cultural, and social diversity of the empire. “Empire” then reveals itself not through deliberate and well-conceived actions of some mysterious political body, but as a series of “imperial situations” that different people encounter and perceive in common categories. The rationalization of previously intuitive social practices as imperial languages is the central theme of the collection.

This book is published with support from Volkswagen Foundation, within the collective research project “Languages of Self Description and Representation in the Russian Empire”
E-Book