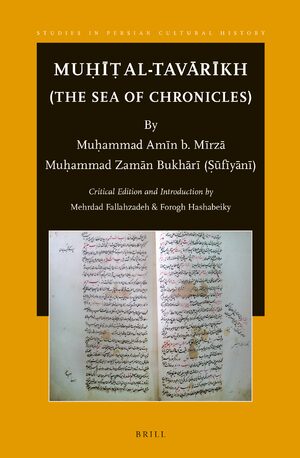 Y 34.9 aṣ̌ā and Other Unexpected Plurals in the Gāthās
Author: Amir Ahmadi

There are a number of Old Avestan nouns whose appearance in the plural is unexpected from the viewpoint of their form or meaning and thus far unexplained. Where the noun occurs a number of times the exceptional character of the plural in the paradigm makes plain its irregularity. The commonly occurring terms xša θ ra- and aṣ̌a- each appears only once in the plural. How should we understand the phenomenon? The unexpected plural noun is always associated with a group of persons. A careful analysis of the passages reveals that the semantically anomalous plural has a determinable discursive function. It emphatically ties the noun to each and every member of the group with which it is associated. Thus it underwrites the personally significant nature of the association.