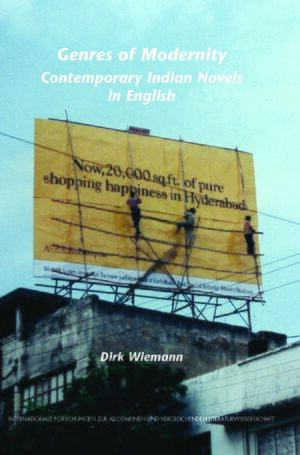 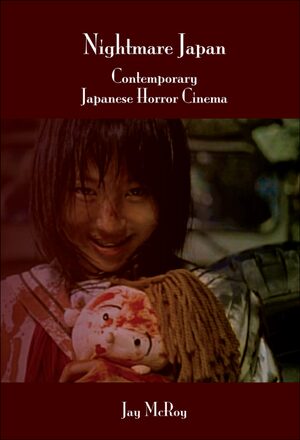 Dutch Colonialism and Indonesian Islam
Contacts and Conflicts 1596-1950. Second Revised Edition
Series: Currents of Encounter, Volume: 7
Author: Karel Steenbrink
This book tells the story of the contacts and conflicts between muslims and christians in Southeast Asia during the Dutch colonial history from 1596 until 1950. The author draws from a great variety of sources to shed light on this period: the letters of the colonial pioneer Jan Pietersz. Coen, the writings of 17th century Dutch theologians, the minutes of the Batavia church council, the contracts of the Dutch East India Company (VOC) with the sultans in the Indies, documents from the files of colonial civil servants from the 19th and 20th centuries, to mention just a few. The colonial situation was not a good starting-point for a religious dialogue. With Dutch power on the increase there was even less understanding for the religion of the muslims . In 1620 J.P. Coen, the strait-laced calvinist, had actually a better understanding and respect for the muslims than the liberal colonial leaders from the early 20th century, convinced as they were of western supremacy.
Paperback

Alternative Indias
Writing, Nation and Communalism
Series: Cross/Cultures, Volume: 82
Editors: Peter Morey and Alex Tickell
The debate over whether religious or secular identities provide the most viable model for a wider national identity has been a continuous feature of Indian politics from the late nineteenth century to the present day. Moreover, in the last thirty years the increasingly communal articulation of popular politics and the gradual rise of a constellation of Hindu nationalist parties headed by the BJP has increased the urgency of this debate. While Indian writing in English has fostered a long tradition of political dissent, and has repeatedly questioned ethnocentric, culturally exclusive forms of political identification, few critics have considered how this literature engages directly with communalism, or charted the literary-political response to key events such as the Babri Masjid / Ramjanmabhumi affair and the recent growth of popular forms of Hindu nationalism.
The essays collected in Alternative Indias break new ground in studies of Indian literature and film by discussing how key authors offer contending, ‘alternative’ visions of India and how poetry, fiction and film can revise both the communal and secular versions of national belonging that define current debates about ‘Indianness’. Including contributions from international scholars distinguished in the field of South Asian literary studies, and featuring an informative introduction charting the parallel developments of writing, the nation and communal consciousness, Alternative Indias offers a fresh perspective on the connections and discontinuities between culture and politics in the world’s biggest democracy.
Hardback

Bidding for the Mainstream?
Black and Asian British Film since the 1990s
Series: Internationale Forschungen zur Allgemeinen und Vergleichenden Literaturwissenschaft, Volume: 73
Authors: Barbara Korte and Claudia Sternberg
This book looks at a sector of black and Asian British film and television as it presented itself in the 1990s and early 2000s. For this period, a ‘mainstreaming’ of black and Asian British film has been observed in criticism and theory and articulated by an increasing number of practitioners themselves, referring to changing modes of production, distribution and reception and implying a more popular and commercial orientation of certain media products. This idea is a leitmotif for the authors’ readings of recent films and examples of television drama, including such diverse products as Young Soul Rebels and Babymother, East Is East and Bend It Like Beckham, The Buddha of Suburbia and White Teeth. These analyses are supplemented with a look at earlier landmark productions (like Pressure) as well as relevant social, institutional and aesthetic frameworks. The book closes with a selection of statements by black and Asian media practitioners who operate from within Britain’s cultural industries: Mike Phillips, Horace Ové, Julian Henriques, Parminder Vir and Gurinder Chadha.
Paperback

In: Feminism/Femininity in Chinese Literature