In 1939–1941, the Soviet policy in the new western borderlands was based on the need to transform quickly the annexed territories into a safe and invulnerable border. Thus, having expanded its territories to the west in 1939–1940, the Soviet government was in no hurry to eliminate the old border outposts. On the contrary, the previously existing Polish-Soviet border was preserved in the form of so-called “barrier zone” (« зона заграждения »), and special permits were still required to cross it. At the same time, the construction of new western borders was proceeding at an accelerated pace, and in parallel with this, a massive “purge” of the population of the new regions was carried out. Thus, in the pre-war years, the annexed territories were assigned the role of a kind of broad “buffer zone” that was supposed to protect the USSR from the west with two border lines—the new German-Soviet border (external) and the preserved former Polish-Soviet border (internal). 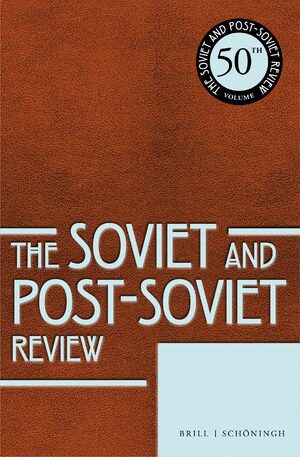