Clear All
Download Citations
Page:1234567891011 ...
From an Aristotelian Ordo Essendi to Relation: Shifting Paradigms in the Study of Religions in the Light of the Sociology of Knowledge
Author: Oliver Krüger

The article raises the question of how the multiplication of topics, turns, and perspectives in the currents of the study of religions can be explained. After the concept of a paradigm shift (Thomas Kuhn) is introduced, the study examines the epistemological consequences of the question What is religion? It is based on analyzing the practice of defining “religion” in German-language encyclopedias of the past three centuries. Surprisingly, the structure of these articles is largely persistent throughout this long period and consists mainly of etymology, definition (Wesensbestimmung), and a typology of “religion.” From this, an Aristotelian paradigm can be deduced. The claim for universality entailed in this paradigm ultimately led to a crisis and since the 1960s the study of religions has developed alternative approaches that emphasize aspects of human interaction, communication, and reciprocal relationships. I propose to subsume these new perspectives under the term “a relational paradigm.” Examples and consequences for this paradigm are offered in the conclusion. 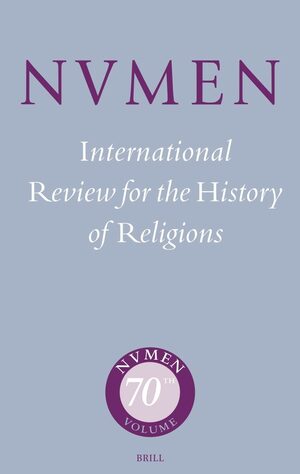 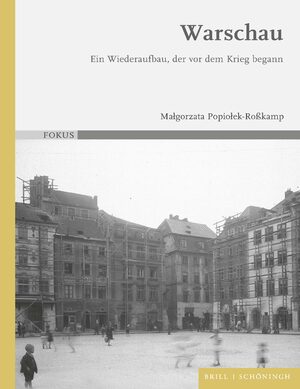