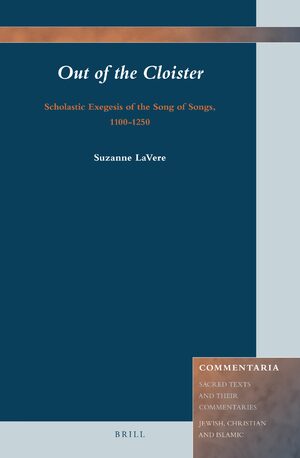 5 Hugh of St. Cher and the Postill: Reading the Song of Songs as a Mendicant Text
Author: Suzanne LaVere

The American Inquisition and the Arabic Language: A Short Note about the Invention of the Moriscos in the Sixteenth Century
Author: Alessandro Vanoli 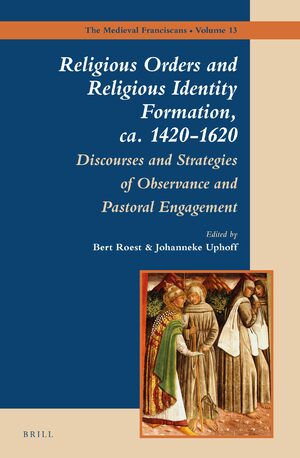 Creating a Colettine Identity in an Observant and Post-Observant World: Narratives of the Colettine Reforms after 1447
Author: Anna Campbell

Epilogue-Mendicant Song of Songs of Exegesis in the Late 13th–Early 14th Centuries: The Commentaries of Peter Olivi and Nicholas of Lyra
Author: Suzanne LaVere 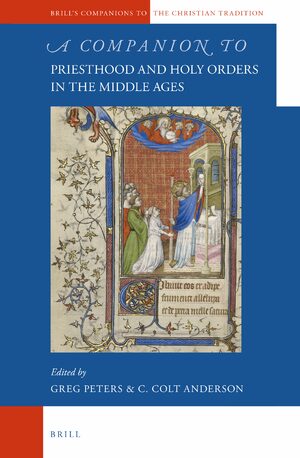 While their role grew in importance, medieval priests continued to fulfil the role of preacher, confessor and provider of pastoral care. As the concept of ordination changed theologically the practices and status of bishops, priests and deacons continued to be refined, with many of these medieval discussions continuing to the present day.