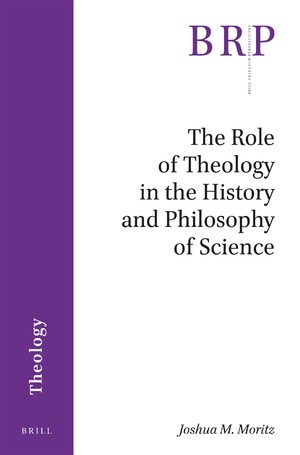 The Role of Theology in the History and Philosophy of Science
Reihe: Brill Research Perspectivesand Brill Research Perspectives E-Books Online
AutorIn: Joshua M. Moritz
After a bibliographic introduction highlighting various research trends in science and religion, Joshua Moritz explores how the current academic and conceptual landscape of theology and science has been shaped by the history of science, even as theology has informed the philosophical foundations of science. The first part assesses the historical interactions of science and the Christian faith (looking at the cases of human dissection in the Middle Ages and the Galileo affair) in order to challenge the common notion that science and religion have always been at war. Part two investigates the nature of the interaction between science and Christian theology by exploring the role that metaphysical presuppositions and theological concepts have played—and continue to play—within the scientific process. 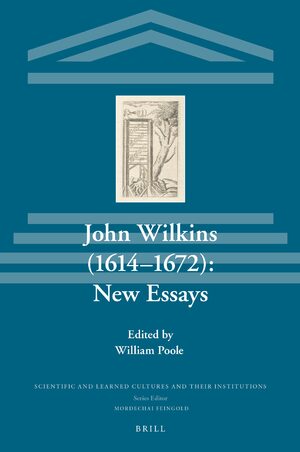 John Wilkins (1614-1672): New Essays
Reihe: Scientific and Learned Cultures and Their Institutions, Band: 20
HerausgeberIn: William Poole
John Wilkins (1614-72): New Essays presents ten fresh essays on the life and work of the influential English natural philosopher and theologian, John Wilkins. Wilkins, one of the most prominent figures in the scientific revolution in England, and a founder of the Royal Society of London, published widely on astronomy, mechanics, language, and theology, and was also an important churchman and politician. These ten essays review Wilkins’s writings and influence, while also addressing the wider contexts of his activities, including his service as head of house at two successive colleges in Oxford and Cambridge, and his political work. This new collection thus covers all aspects of Wilkins’s career, and functions as a complete reappraisal of this seminal early modern figure.