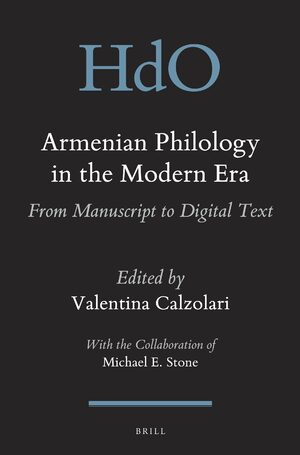 Medieval Greek had three future periphrases making use of a finite verb and an infinitive: μέλλω + INF, ἔχω + INF, θέλω + INF. Given the parallel nature of the periphrases as well as the fact that the infinitive existed in both a perfective and an imperfective version, it might be expected that these future-referring forms developed aspectual distinctions in similar ways. However based on papyrological evidence from AD I and AD VI this article shows that this was not the case. Rather, each future periphrasis seems to follow its own path towards the aspectual distinction which is a hallmark of the Modern Greek verbal system: μέλλω + INF has a much higher ratio of imperfective infinitives than the two other periphrases especially in AD I, ἔχω + INF starts out using only the perfective infinitive when referring to the future, and θέλω + INF distinguishes for aspect before it gains future meaning. The difference in aspectual usage is explained both by the semantics of the respective auxiliaries and by different oppositional relations (modal and temporal) that the periphrases enter into. 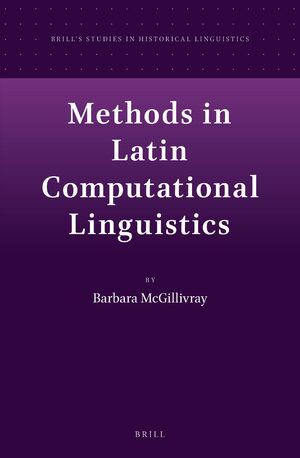 In: Methods in Latin Computational Linguistics 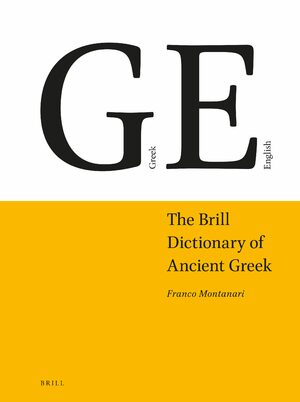 Features
• The principal parts of some 15,000 verbs are listed directly following the entry and its etymology. For each of these forms, the occurrence in the ancient texts has been certified. When found only once, the location is cited.
• Nearly all entries include citations from the texts with careful mention of the source.
• The dictionary is especially rich in personal names re-checked against the sources for the 3rd Italian edition, and in scientific terms, which have been categorized according to discipline.
• Each entry has a clear structure and typography making it easy to navigate.

"For a number of years now, scholars at ease in Italian have benefitted enormously from the riches, layout, concision, and accuracy of Professor Montanari's Vocabolario della Lingua Greca, with its added advantage of the inclusion of names. Hence classicists in general will welcome the English version of this very valuable resource." - Professor Richard Janko, University of Michigan
“Franco Montanari is a giant in our field, and his Dictionary is a major leap forward for us….” - Professor Gregory Nagy, Harvard University
Hardback

In: Methods in Latin Computational Linguistics