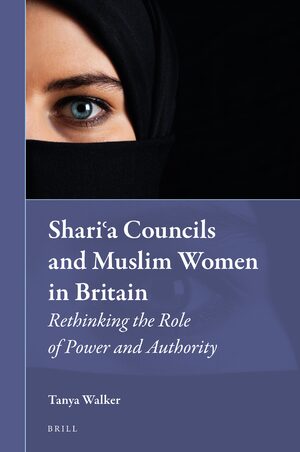 Shariʿa Councils and Muslim Women in Britain
Rethinking the Role of Power and Authority
Series: Muslim Minorities, Volume: 22
Author: Tanya Walker
The public debate on Shariʿa councils in Britain has been heavily influenced by the assumption that the councils exist as religious authorities and that those who use them exercise their right to religious freedom. In Shariʿa Councils and Muslim Women in Britain Tanya Walker draws on extensive fieldwork from over 100 cases to argue for a radically different understanding of the setting and dynamics of the Shariʿa councils. The analysis highlights the pragmatic manoeuvrings of Muslim women, in pursuit of defined objectives, within limited space – holding in tension both the constraints of particular frameworks of power, and the realities of women’s agency. Despite this needed nuance in a polarised debate however, important questions about the rights of Muslim women remain.
E-Book