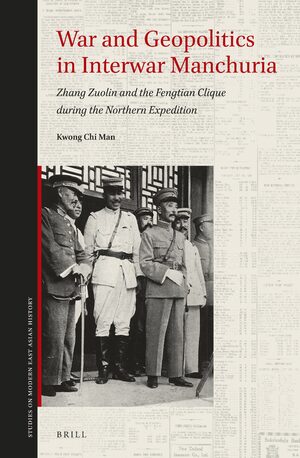 War and Geopolitics in Interwar Manchuria
Zhang Zuolin and the Fengtian Clique during the Northern Expedition
Series: Studies on Modern East Asian History, Volume: 1
Author: Chi Man Kwong
In War and Geopolitics in Interwar Manchuria Kwong Chi Man revisits the civil wars in China (1925-1928) from the perspective of the often-overlooked "warlords," who fought against the joint forces of the Nationalist and Communist parties. In particular, this work focuses on Zhang Zuolin, the leader of the "Fengian Clique" who was sometimes seen as the representative of the Japanese interest in Manchuria.
Using primary and secondary sources from China, Japan, the United Kingdom and the United States, this work tries to revisit the wars during the period from international, political, military, and economic-financial perspectives. It sheds new light on Zhang Zuolin's decision to fight against the Nationalists and the Communists and offers an alternative explanation to the Nationalists (temporary) victory by revealing the central importance of geopolitics in the civil wars in China during the interwar period. 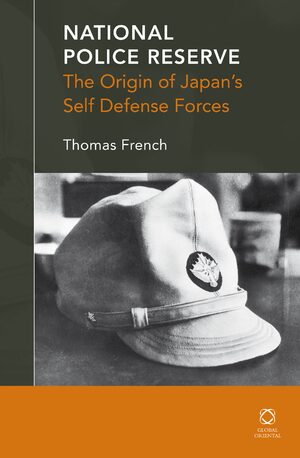 National Police Reserve
The Origin of Japan’s Self Defense Forces
Author: Thomas French
Based upon years of research undertaken in the US Occupation archives, this book provides a history of Japan’s National Police Reserve (NPR), the precursor of today’s Ground Self Defense Force (GSDF). It is the first ever comprehensive and exclusively focused history of the force in any language. The book examines the domestic and international origins of the force, the American constabulary model upon which it was based, the NPR's character and operation, and its evolution into the GSDF. This volume provides numerous insights and fresh perspectives on the character of the NPR, the origins of the SDF, the US Occupation of Japan and Cold War era US-Japan relations.
E-Book

The Evolution of the NPR
Author: Thomas French

The International Context of the Creation of the NPR: 1945–1950
Author: Thomas French