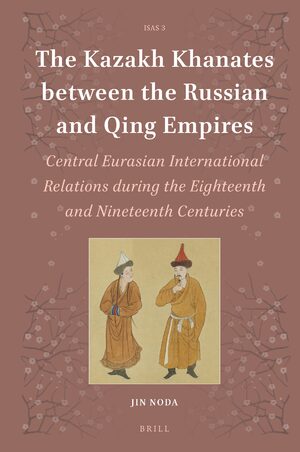 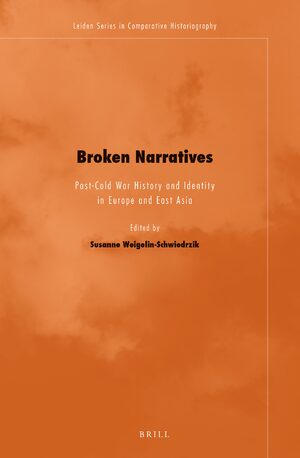 Broken Narratives
Post-Cold War History and Identity in Europe and East Asia
Series: Leiden Series in Comparative Historiography, Volume: 8
Editor: Susanne Weigelin-Schwiedrzik
The end of the Cold War reshuffled the power relations between former friends and enemies. In Broken Narratives the contributors offer an account of the consequences of the end of the Cold War for the (re-)telling of history in film, literature and academic historiography in Europe and East Asia. Despite the post-modern claim that there is no need for a master-narrative, the contributions to this book show that we are in the middle of an intense and difficult search for a common understanding of the past. However, instead of common narratives polyphony and dissonances are produced which reflect a world in a period of transition. As the contributions to this volume show, the year 1989 has generated broken narratives.
Contributors include: Peter Verstraten, Rotem Kowner, Susanne Weigelin-Schwiedrzik, Carsten Schäfer, Martin Gieselmann, Yonson Ahn, Chang Lung-chih, Andrea Riemenschnitter, Shingo Minamizuka, Petra Buchholz, and Tatiana Zhurzhenko.
E-Book

EUR  €129.00USD  $159.00
Chinese Cinema in the Post-Cold War Era and the Legacy of the Sino-Japanese War: Devils on the Doorstep and Purple Sunset
Author: Martin Gieselmann

“Europe in the Mist”: The Imaginary of European History in Lars von Trier’s Europa and in Dancer in the Dark
Author: Peter Verstraten

The Individual and the War: Re-remembering the Sino-Japanese War in the TV series A Spring River Flows East
Authors: Susanne Weigelin-Schwiedrzik and Carsten Schäfer