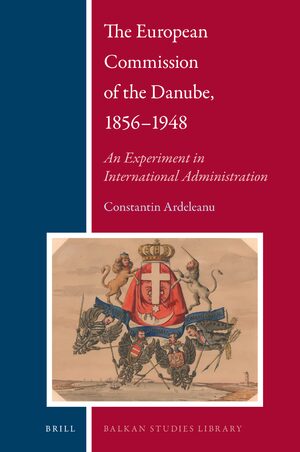 The European Commission of the Danube, 1856-1948
An Experiment in International Administration
Series: Balkan Studies Library, Volume: 27
Author: Constantin Ardeleanu
In The European Commission of the Danube, 1856-1948 Constantin Ardeleanu offers a history of the world’s second international organisation, an innovative techno-political institution established by Europe’s Concert of Powers to remove insecurity from the Lower Danube. Delegates of rival empires worked together to ‘correct’ a vital European transportation infrastructure, and to complete difficult hydraulic works they gradually transformed the Commission into an actor of regional and international politics. As an autonomous and independent organ, it employed a complex transnational bureaucracy and regulated shipping along the Danube through a comprehensive set of internationally accepted rules and procedures. The Commission is portrayed as an effective experimental organisation, taken as a model for further cooperation in the international system.
E-Book 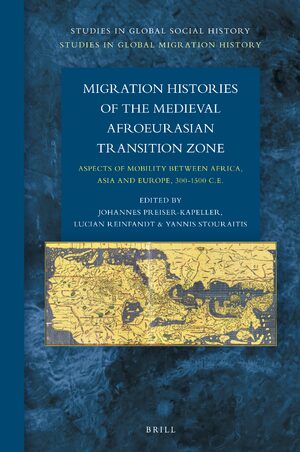 Migration Histories of the Medieval Afroeurasian Transition Zone
Aspects of mobility between Africa, Asia and Europe, 300-1500 C.E.
Series: Studies in Global Social History, Volume: 39/13and Studies in Global Migration History, Volume: 39/13
Editors: Johannes Preiser-Kapeller, Lucian Reinfandt and Yannis Stouraitis
The transition zone between Africa, Asia and Europe was the most important intersection of human mobility in the medieval period. The present volume for the first time systematically covers migration histories of the regions between the Mediterranean and Central Asia and between Eastern Europe and the Indian Ocean in the centuries from Late Antiquity up to the early modern era.
Within this framework, specialists from Byzantine, Islamic, Medieval and African history provide detailed analyses of specific regions and groups of migrants, both elites and non-elites as well as voluntary and involuntary. Thereby, also current debates of migration studies are enriched with a new dimension of deep historical time. 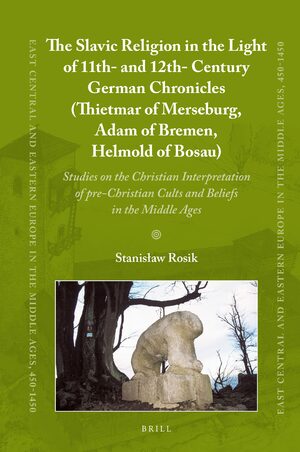 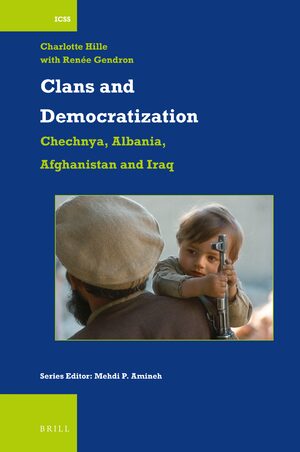 Clans and Democratization: Chechnya, Albania, Afghanistan and Iraq
Series: International Comparative Social Studies, Volume: 43
Author: Charlotte Hille
Clan societies differ substantially from Western democratic states. Clan societies are based around the extended family. Honour and solidarity are important, which is reflected in nepotism and blood revenge. However, a more positive aspect of clan societies is the use of reconciliation to solve conflicts. This guarantees that parties to a conflict can cooperate in the future. When intervening in a clan based society it is important to be aware of the differences compared to Western democracy. Based on theory and practice the cases of Afghanistan, Iraq, Albania and Chechnya are investigated. This book explains clan society and provides tools to facilitate state building and democratization in clan based societies for those who intervene, aimed at conflict resolution and democratization.
E-Book 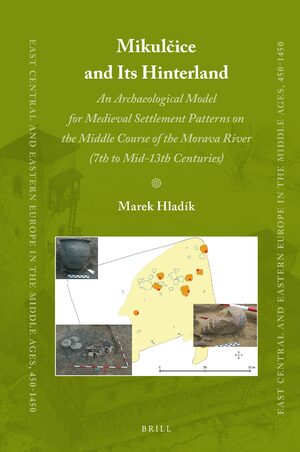 Mikulčice and Its Hinterland
An Archaeological Model for Medieval Settlement Patterns on the Middle Course of the Morava River (7th to Mid-13th Centuries)
Series: East Central and Eastern Europe in the Middle Ages, 450-1450, Volume: 61
Author: Marek Hladík
In Mikulčice and Its Hinterland, Marek Hladík presents an archaeological model of social and economic relations in Great Moravia, which is built on an analysis of the settlement structure near one of the most significant centres of Great Moravia, the Mikulčice-Valy agglomeration. The book offers the first systematic and conceptual view of Mikulčice’s relations with its economic hinterland. The author uses multidisciplinary research to interpret and understand the importance of the natural environment for the landscape settlement strategy, and to understand the relations between the fortified centre and its rural surroundings. Important methodological tools used by the author to answer the examined questions include non-destructive archaeological research, statistical modelling, and spatial analyses in the GIS environment.
E-Book 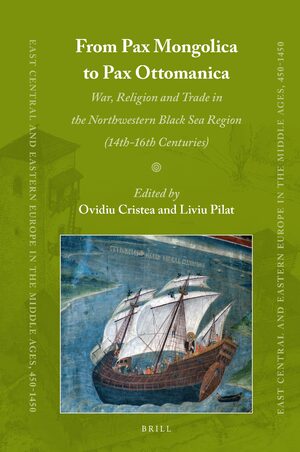 From Pax Mongolica to Pax Ottomanica
War, Religion and Trade in the Northwestern Black Sea Region (14th-16th Centuries)
Series: East Central and Eastern Europe in the Middle Ages, 450-1450, Volume: 58
Editors: Ovidiu Cristea and Liviu Pilat
The history of the Black Sea may be considered as alternating between an “inner lake,” when a single empire establishes control over the sea and its surrounding areas, and that of an open sea, in which various continental or maritime powers compete for the region’s resources. By taking into account the impact both of major powers and minor political actors, this volume proposes a long-term perspective of regional history. It offers a deep understanding of the political and commercial history of the Black Sea between the 14th and the 16th centuries, and provides insights into the political and economic developments of the region.
E-Book

The Treaties of Carlowitz (1699)
Antecedents, Course and Consequences
Series: The Ottoman Empire and its Heritage, Volume: 69
Editors: Colin Heywood and Ivan Parvev
The Treaties of Carlowitz (1699) includes recent studies on the Lega Sacra War of 1683-1699 against the Ottoman Empire, the Peace treaties of Carlowitz (1699), and on the general impact of the conflict upon Modern Europe and the Balkans. With its contributions written by well-known international specialists in the field, the volume demonstrates that sometimes important conflicts tend to be forgotten with time, overshadowed by more spectacular wars, peace congresses or diplomatic alliances. The “Long War” of 1683-1699 is a case in point. By re-thinking and re-writing the history of the conflict and the subsequent peacemaking between a Christian alliance and the Ottoman state at the end of the 17th century, new perspectives, stretching into the present era, for the history of Europe, the Balkans and the Near East are brought into discussion. 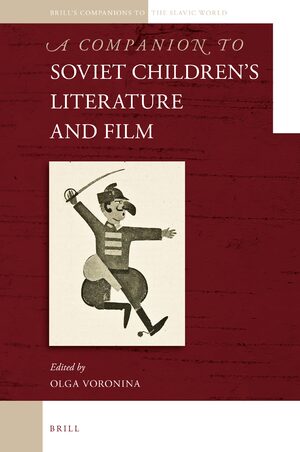 A Companion to Soviet Children's Literature and Film
Series: Brill's Companions to the Slavic World, Volume: 2
Editor: Olga Voronina
A Companion to Soviet Children’s Literature and Film offers a comprehensive and innovative analysis of Soviet literary and cinematic production for children. Its contributors contextualize and reevaluate Soviet children’s books, films, and animation and explore their contemporary re-appropriation by the Russian government, cultural practitioners, and educators.
Celebrating the centennial of Soviet children’s literature and film, the Companion reviews the rich and dramatic history of the canon. It also provides an insight into the close ties between Soviet children’s culture and Avant-Garde aesthetics, investigates early pedagogical experiments of the Soviet state, documents the importance of translation in children’s literature of the 1920-80s, and traces the evolution of heroic, fantastic, historical, and absurdist Soviet narratives for children.
E-Book