The aim of this paper is to present pictorial graffiti executed on the walls of the Northern Church of the Ghazali Monastery located in what is today the Northern Province of Sudan. The graffiti were recorded during research by the Polish-Sudanese mission at the monastic complex. This paper explores the symbolic meanings of the graffiti as well as possible rationales behind their locations. Some of the depictions have overt religious meanings and may be interpreted as “graphic” prayers. This category of graffiti includes representations of Christ, angels, saints, female figures and horse riders. Other depictions seem to refer to daily life in Nubia – the graffiti abound in motifs such as camels, horses, boats and human beings.

In southern Africa, the use of gravel outcrops has been recorded at a range of Earlier Stone Age sites, and this raises questions about the diversity of raw material sourcing practices adopted by hominins. To assess the existence of sourcing strategies, this study details a new morphometric analysis method that investigates the influence of pebble and cobble shape at two Acheulean case-study sites: Dungo IV (Benguela Province, Angola) and Penhill Farm (Eastern Cape Province, South Africa). Since these assemblages present frequent pebble and cobble artefacts, we investigate these to identify raw material blank properties to then establish whether these properties were intentionally selected for. To do so, we analyse each archaeological sample separately via a technological and morphometrical approach and then compare them with geological samples obtained during fieldwork survey. Overall, these two case studies provide some illustration of variable selection strategies within the southern African coastal plain. 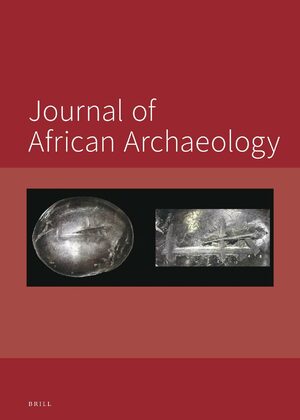 This article is a report of an archaeological investigation of the Laloi East Molluscs Site at Kpone, Greater Accra Region, Ghana. Although radiometric dates for this shell midden are currently unavailable, we believe that Laloi East dates to the Later Stone Age. If so, this site would be one of only two LSA sites in Ghana found and excavated along the coast rather than in the forested interior. This article examines shellfish exploitation and other major subsistence strategies of the population that settled the site in the past. The principal cultural materials recovered from the excavations comprised large quantities of molluscs’ remains belonging to a variety of species, other faunal remains, pottery, palm kernel nuts, charcoal, stone slabs, and lithic tools. The combined evidence indicates that molluscs’ exploitation was the principal subsistence strategy of the settlers, undertaken alongside hunting, trapping, herding and the gathering of edible botanical resources such as palm fruits. 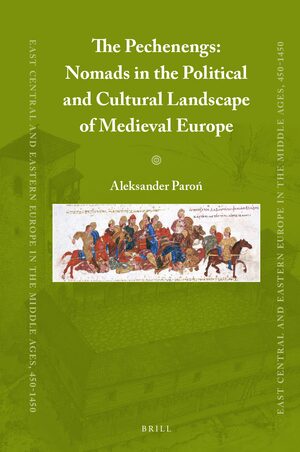 In: The Pechenegs: Nomads in the Political and Cultural Landscape of Medieval Europe

In: The Pechenegs: Nomads in the Political and Cultural Landscape of Medieval Europe