This paper explores the pragmatic scope of the endearment ‘love’ in contemporary spoken British English. It will be suggested that the function of ‘love’ in interaction can be understood as a ritual framing expression that enables speakers to index certain interpersonal constellations and action contexts in which speakers claim rights and social authority by couching them in affective stance displays. The study is based on the 1994 and 2014 versions of the British National Corpus. The findings show that over the course of twenty years, the use of ‘love’ has become significantly less frequent and has undergone a functional profile shift to index, more centrally than before, other-deprecating evaluation, enacted through joking and performative use in storytelling. Those functions appear to feed off the core semantics and interpersonal constellations of ‘love’ as well as associations with social and linguistic stereotypes. 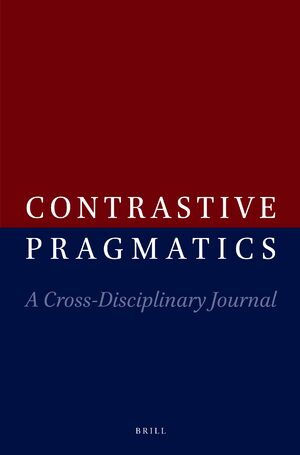 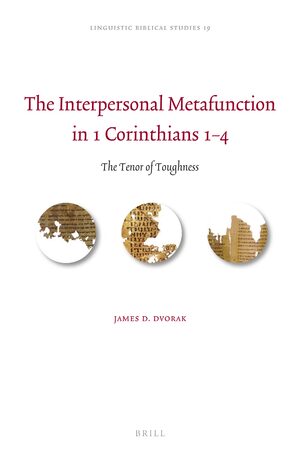 Chapter 2 “What’s Your Take?” A Model for the Analysis of Intersubjective Stance in Written Discourse
Author: James D. Dvorak

Terms of Address: A Contrastive Investigation of Ongoing Changes in British, American and Indian English and in German
Authors: Hanna Bruns and Svenja Kranich

Address terms are closely related to the conceptualisation of hierarchical relations in a speech community, so, since – at least in Western societies – tendencies towards a flattening of hierarchies have been noted (cf. Mair, 2006), we expect changes in this domain. Some evidence has been produced for German, American and British English, but empirical insights on address choice in Indian English are lacking to date. As it tends to be a conservative variety (cf. e.g. Collins, 2012), we might expect resistance to change.

The study makes a novel use of discourse completion tasks to investigate ongoing change using an ‘apparent-time’ approach. Our findings support the view of Indian English as conservative and of American English as changing most clearly towards informalisation, visible in the increasing use of informal attention getters (hey!). However, evidence of recent change is otherwise not as pronounced as expected and actually absent regarding pronoun choice in German. 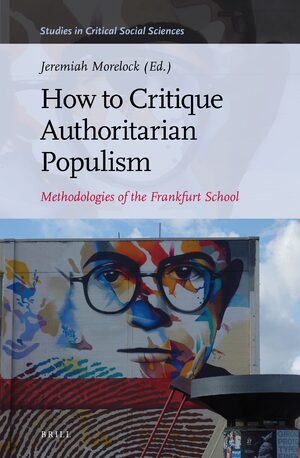 In: How to Critique Authoritarian Populism

In: How to Critique Authoritarian Populism