“Howl” continues to capture popular and academic imaginations. This article explores the categorical fault lines between modernist and postmodernist epistemologies as they are applied to Ginsberg’s poetic project. Reframing “religion” in postmodern terms, this article argues that even dominative categories and processes might be refashioned and deployed in the service of emancipatory and (counter)normative ethics and politics. 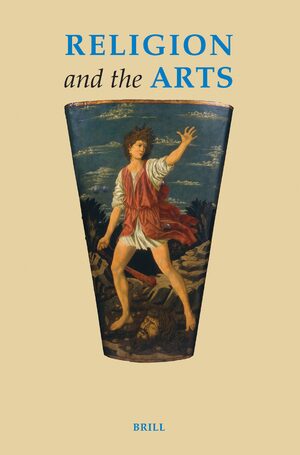 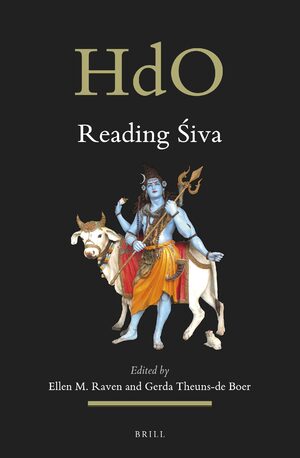 “But Such a Mind, Mak’st God Thy Guest”
Author: Steven Hrdlicka

Ben Jonson’s Eupheme poems and Anthony van Dyck’s portrait of Venetia Digby as Prudence have often been seen as art works fiercely at odds, and that particularly Jonson’s overall brash dismissal of the visual arts is epitomized in his poems in praise of Venetia’s life. Yet ample evidence within Eupheme supports the idea that not only are Jonson’s poems in peculiar ekphrastic conversations with Van Dyck’s painting but that Jonson conceives of the ekphrasis as a device for guiding viewers and readers into rare contemplative poetic spaces. The nature of the interplay between Van Dyck’s painting and Jonson’s poems shares similarities to how Jonson conceived of the courtly masque as a cooperative, unitive experience of visual and verbal elements. In addition, the influence of emblems of Alciato on Jonson’s poetry is instructive in this regard, as these emblems exhibit a cooperative interplay between discrete visual and verbal (body and soul) elements. Issues arising from the artistic cooperative interplay between the body and the soul are linked to the Catholic theology of prudence through the subject of both Jonson and Van Dyck’s works. Specific Catholic contexts hitherto not considered are suggested for both the painting and poems, and especially Jonson’s poem “To My Muse” (the last poem in Eupheme), but these theological contexts are also established in relation to the two titles of Jonson’s poems, which take for their subject Venetia’s body and mind. Furthermore, various loose ends such as the dating of Van Dyck’s painting and the idea that Sir Kenlem had commissioned it to reconstruct Venetia Digby’s reputation are brought up and considered throughout the essay with an eye to these contexts.

This paper reads Wes Anderson’s 2014 film The Grand Budapest Hotel through the lens of liturgical theology. It proposes that by revivifying collective memory—both its tragedies and joys—in a rhythmic, sensory, spatial, playful, and paradoxical way, the film forms our “social imaginary” for the better. In exploring the resonances between existing Anderson scholarship and liturgical theology, the paper highlights three key facets of the film: its implication of the present through the mythical stylization of the past; the relationship between M. Gustave and Zero, who find their place together as priest and acolyte of the Grand Budapest Hotel, enacting its liturgy of service against the rising tide of barbarism; and Anderson’s formal and aesthetic vision, which curates and elevates “found” objects and spaces, recognizing them as sacramental. Rejecting metaphysical dualism, the film suggests that communion and mystery are embedded in and enlivened by the material world.