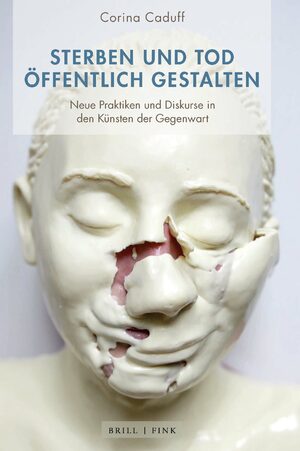 The essay explores how two women filmmakers, each deploying her unique vision through the perspective of a female protagonist, stage a transformative encounter with the act of bearing witness to genocide. The Diary of Diana B. (Dnevnik Diane Budisavljević, 2019, Croatia) directed by Dana Budisavljević, and Quo Vadis, Aida? (2020, Bosnia-Herzegovina), directed by Jasmila Žbanić, both compel us to bear witness to mass atrocities while avoiding the pitfalls of turning suffering into a spectacle, and by sidestepping the predictable cinematic conventions of redemption and closure, both formally and narratively. In my analysis of the films as anti-spectacles through the framework of Trinh T. Minh-ha’s ‘speaking nearby’, I argue for the concept of ‘women’s world cinema’, a kind of cinema that is made by women, speaks to women’s experiences, and/or addresses the spectator as female while also speaking nearby instead of about its subjects in ways that eschew conventional spectatorial alignments and co-optations of traumatic experience.

This article analyzes the work of Chloé Zhao and its reception in order to explore the role of female auteurs in 21st century world cinema. By comparing Zhao to Kelly Reichardt, another US director acclaimed internationally for distinctive works of US regional realism, the essay argues that US independent women directors critique American cultural hegemony and the global dominance of Hollywood both through the subject matter and formal structures of their films and through their positioning within the discourse of world cinema auteurism. After analyzing the authorial personae of both directors as constructed in their films and press reception, the essay offers close readings of Reichardt’s Certain Women and Zhao’s The Rider, both set in the US West, with specific attention to the perspectives of central Native American characters. The readings demonstrate how the filmmakers use realism to locate a singular, gendered authorial perspective on the world.