Clear All Modify Search
Download Citations
Page:1234567891011 ...
The “Pleasures of the Garden:” The Mobility of Plants, People, and Power in the Dutch Indian Ocean Empire
Author: Kathleen Burke

This article combines methodological approaches from global history and food history to demonstrate the multi-direction interactions between mobile people, plants and material culture and the creation of a new global food culture in Batavia, the headquarters of the Dutch East India Company. It reconstructs the global world of Batavia in the eighteenth century and shows how the horticultural, cooking and eating practices of its inhabitants revealed the port city’s connections with distant shores. Batavia was populated by a minority of Europeans, together with more numerous Chinese migrants from Fujian and enslaved people from across the Malay-Indonesian archipelago and the Coromandel, Malabar and Bengal regions of India. Food producers and consumers, traders, and enslaved cooks and cultivators from all these places contributed a diversity of culinary influences that were re-assembled into cooking and eating practices, many of which had never before existed in the same culinary context. While the article uses sources produced by Dutch-speaking colonists, it reads them against the grain in order to reconstruct this diversity of actors, spotlighting the role of enslaved cooks as mobile circulators of knowledge. 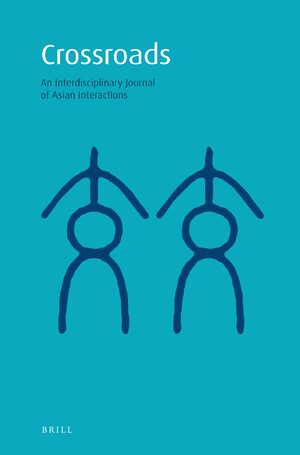 Document 2 The Encounter with the Tibetan “Goddess” on Mount Everest

Chapter 9 The Events of Amdo ’58 and the Emergence of Literary Postmemory among Tibetans
Author: Françoise Robin

Chapter 9 The Events of Amdo ’58 and the Emergence of Literary Postmemory among Tibetans
Author: Françoise Robin