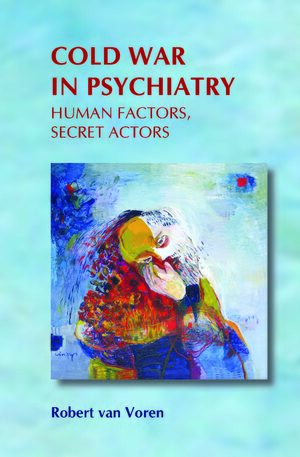 Cold War in Psychiatry
Human Factors, Secret Actors
Series: On the Boundary of Two Worlds, Volume: 23
Author: Robert van Voren
For 20 years Soviet psychiatric abuse dominated the agenda of the World Psychiatric Association. It ended only after the Soviet Foreign Ministry intervened. Cold War in Psychiatry tells the full story for the first time and from inside, among others on basis of extensive reports by Stasi and KGB – who were the secret actors, what were the hidden factors? Based on a wealth of new evidence and documentation as well as interviews with many of the main actors, including leading Western psychiatrists, Soviet dissidents and Soviet and East German key figures, the book describes the issue in all its complexity and puts it in a broader context. In the book opposite sides find common ground and a common understanding of what actually happened.
E-Book