A Companion to Boniface
Series: Brill's Companions to the Christian Tradition, Volume: 92
Editors: Michel Aaij and Shannon Godlove
The eighth-century English missionary and church reformer Boniface was a highly influential figure in early medieval Europe. His career in modern-day Germany, France, and the Netherlands is attested in an exceptional number of textual sources: a correspondence of over 150 letters, Latin poetry, church council records, sermons, and penitentials. Numerous saints’ lives and modern devotional materials further reveal how he was remembered by the religious communities that claim him as a foundational figure.

This volume comprises the latest scholarship on Boniface and his fellow missionaries, examining the written materials associated with Boniface, his impacts on the regions of Europe where he worked (Hessia, Thuringia, Bavaria, Frisia, and Francia), and the development of his cult in the Middle Ages and today. 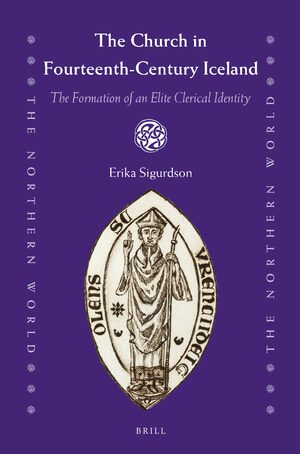 The Church in Fourteenth-Century Iceland
The Formation of an Elite Clerical Identity
Series: The Northern World, Volume: 72
Author: Erika Sigurdson
In The Church in Fourteenth-Century Iceland, Erika Sigurdson provides a history of the fourteenth-century Icelandic Church with a focus on the the social status of elite clerics following the introduction of benefices to Iceland. In this period, the elite clergy developed a shared identity based in part on universal clerical values, but also on a shared sense of interdependence, personal networks and connections within the framework of the Church.
The Church in Fourteenth-Century Iceland examines the development of this social group through an analysis of bishops’ sagas, annals, and documents. In the process, it chronicles major developments in the Icelandic Church after the reforms of the late thirteenth century, including its emphasis on property and land ownership, and the growth of ecclesiastical bureaucracy. 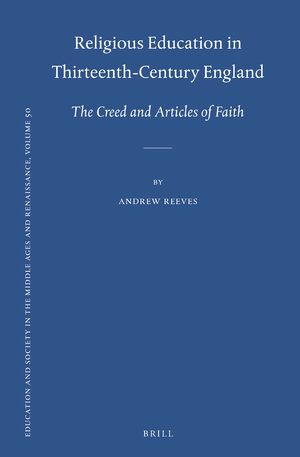 Religious Education in Thirteenth-Century England
The Creed and Articles of Faith
Series: Education and Society in the Middle Ages and Renaissance, Volume: 50
Author: Andrew Reeves
In Religious Education in Thirteenth-Century England, Andrew Reeves examines how laypeople in a largely illiterate and oral culture learned the basic doctrines of the Christian religion. Although lay religious life is often assumed to have been a tissue of ignorance and superstition, this study shows basic religious training to have been broadly available to laity and clergy alike.
Reeves examines the nature, availability and circulation of sermon manuscripts as well as guidebooks to Christian teachings written for both clergy and literate laypeople. He shows that under the direction of a vigorous and reforming episcopate and aided by the preaching of the friars, clergy had a readily available toolkit to instruct their lay flocks. 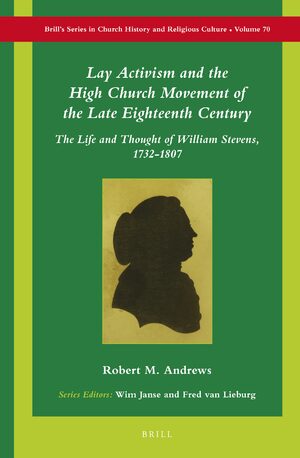 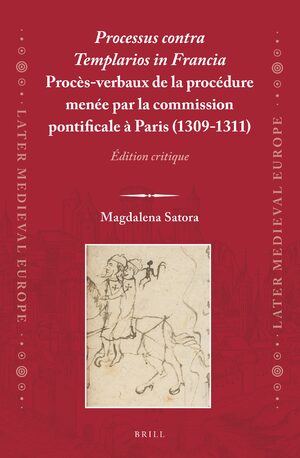 Processus contra Templarios in Francia. Procès-verbaux de la procédure menée par la commission pontificale à Paris (1309-1311) (2 vol.)
Édition critique
Series: Later Medieval Europe, Volume: 21
Author: Magdalena Satora
The records of the proceedings against the Order of the Temple in Paris (1309-1311) are one of the most important sources for the study of the history of the Templars and of their trial. In this book Magdalena Satora presents the first complete edition of the records of the Paris proceedings, with critical apparatus, commentary, extensive indexes and an appendix listing the Templar participants of the proceedings. The edition is based on two existing manuscripts, of which one – the manuscript preserved at the Vatican Archives – has never been used by historians before.