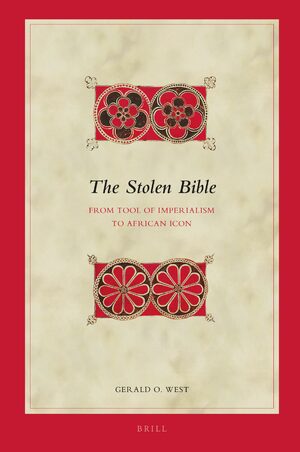 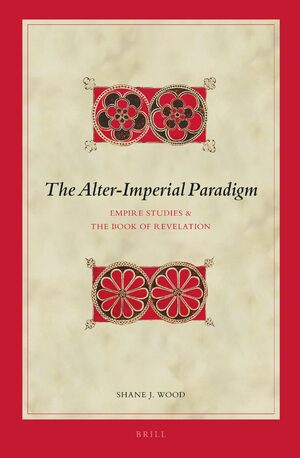 The Armies of Gog, the Merchants of Tarshish, and the British Empire
Author: Andrew Mein 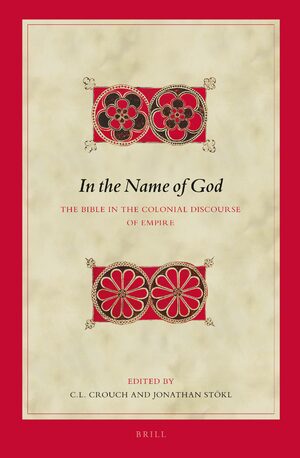 In: In the Name of God

The Battle of the Books: The Bible versus the Vedas
Author: Hugh Pyper

In: In the Name of God

In the Name of God
The Bible in the Colonial Discourse of Empire
Series: Biblical Interpretation Series, Volume: 126
Editors: C.L. Crouch and Jonathan Stökl
In In the Name of God biblical scholars and historians begin the exciting work of deconstructing British and Spanish imperial usage of the Bible as well as the use of the Bible to counteract imperialism.

Six essays explore the intersections of political movements and biblical exegesis. Individual contributions examine English political theorists' use of the Bible in the context of secularisation, analyse the theological discussion of discoveries in the New World in a context of fraught Jewish-Christian relations in Europe and dissect millennarian preaching in the lead up to the Crimean War. Others investigate the anti-imperialist use of the Bible in southern Africa, compare Spanish and British biblicisation techniques and trace the effects of biblically-rooted articulations of nationalism on the development of Hinduism's relationship to the Vedas. 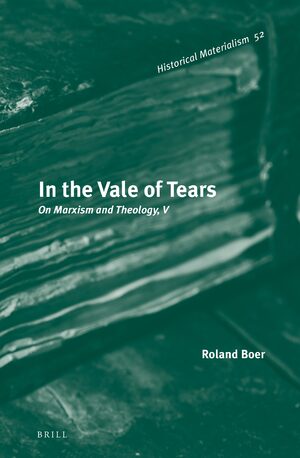 In: In the Vale of Tears

In: In the Vale of Tears