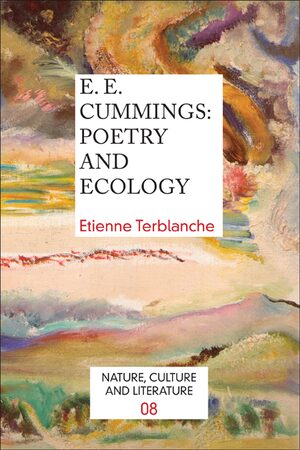 The term nature remains an ambiguous, contentious concept which continues to prove a stumbling block in environmental theory and practice, for example in conservation. While various definitions of nature abound, it is most commonly defined as that which is independent of human agency. According to this definition, human beings and their artefacts are separate from what is considered a wholly independent nature. As a result, it has created a prevalent culture/nature dualism that inhibits both practical land management and the formulation of a viable environmental ethic. In seeking to establish a cohesive understanding upon which we can collectively draw I present an understanding of nature qua identity. The account of nature that I propose not only resonates with the intuitions from which the expression springs, but overcomes the nature/culture divide. In the account I present nature is inclusive of human beings, since it describes a collective dimension of the identity that we hold in common with all evolved entities. To speak of nature, from this perspective, is not to speak of some scientific or ontological basis for it but to identify narrative qualities that characterise and define it. I illustrate how this collective dimension of our identity, and the affective bond of allegiance that it affords, makes our relationship to the non-human world significant, such that the scope and integrity of our human interaction with it can be of major concern. In light of this account of nature I argue that to describe landscape as ‘natural’ or ‘unnatural’, is to communicate a relational distinction; a distinction that bears on the integrity of the relations set up by the interaction of human and non-human interests. In conclusion, I examine the ramifications of this account of nature for considering the rationale that drives conservation. 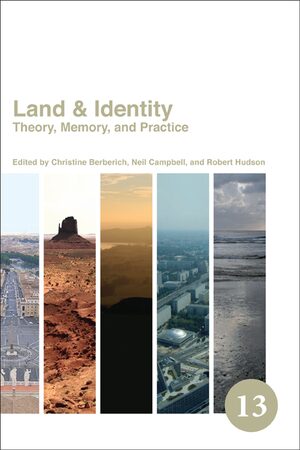 Reading the Other. Bakhtin and the Topography of Arrival in Literature
Author: David Buchanan