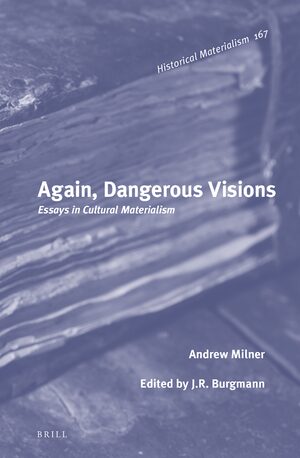 Again, Dangerous Visions: Essays in Cultural Materialism
Series: Historical Materialism Book Series, Volume: 167
Editor: J.R. Burgmann
Author: Andrew Milner
Again, Dangerous Visions: Essays in Cultural Materialism brings together twenty-six essays charting the development of Andrew Milner’s distinctively Orwellian version of cultural materialism between 1981 and 2015. The essays address three substantive areas: the sociology of literature, cultural materialism and the cultural politics of the New Left, and utopian and science fiction studies. They are bookended by two conversations between Milner and his editor J.R. Burgmann, the first looking back retrospectively on the development of Milner’s thought, the second looking forward prospectively towards the future of academia, the political left and science fiction.
E-Book 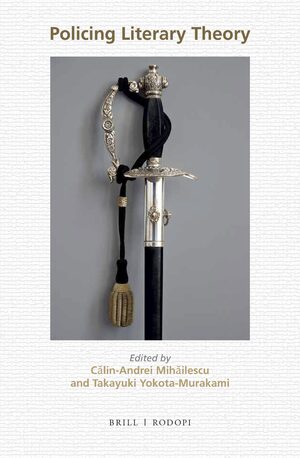 Policing Literary Theory
Series: Textxet: Studies in Comparative Literature, Volume: 86
Editors: Călin-Andrei Mihăilescu and Takayuki Yokota-Murakami
The present age of omnipresent terrorism is also an era of ever-expanding policing. What is the meaning — and the consequences — of this situation for literature and literary criticism? Policing Literary Theory attempts to answer these questions presenting intriguing and critical analyses of the interplays between police/policing and literature/literary criticism in a variety of linguistic milieus and literary traditions: American, English, French, German, Japanese, Korean, Russian, and others. The volume explores the mechanisms of formulation of knowledge about literature, theory, or culture in general in the post-Foucauldian surveillance society. Topics include North Korean dictatorship, spy narratives, censorship in literature and scholarship, Russian and Soviet authoritarianism, Eastern European cultures during communism, and Kafka’s work.

The Arc of Memory in the Aftermath of Trauma
Author: Paula Morgan
E-Book 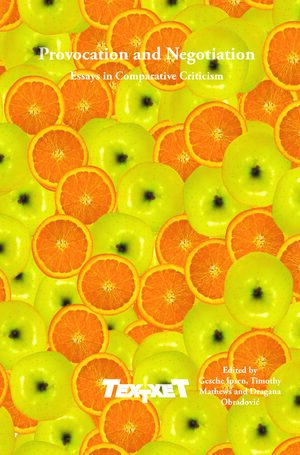 Provocation and Negotiation
Essays in Comparative Criticism
Series: Textxet: Studies in Comparative Literature, Volume: 70
Editors: Gesche Ipsen, Timothy Mathews and Dragana Obradović
This collection of essays takes on two of the most pressing questions that face the discipline of Comparative Literature today: “Why compare?” and “Where do we go from here?”. At a difficult economic time, when universities all over the world once again have to justify the social as well as academic value of their work, it is crucial that we consider the function of comparison itself in reaching across disciplinary and cultural boundaries.
The essays written for this book are by researchers from all over the world, and range in topic from the problem of translating biblical Hebrew to modern atheism, from Freud to Marlene van Niekerk, from the formation of one person’s identity to experiences of globalisation, and the relation of history to fiction. Together they display the ground-breaking, ideas which lie at the heart of an act as deceptively simple as comparing one piece of writing to another.
E-Book 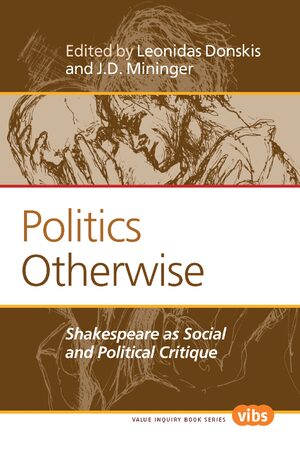 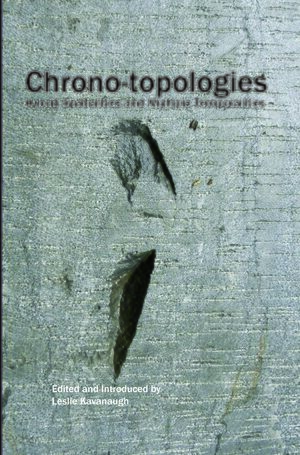 Chrono-topologies
Hybrid Spatialities and Multiple Temporalities
Series: Critical Studies, Volume: 32and Critical Studies, Volume: 32
Editor: Leslie Kavanaugh
The twentieth century saw many revolutions. Various transformations in the political, economic, social, technological and artistic domains not only inaugurated new eras, or at least discourses about new eras; they also often entailed a radical reorientation in the very conceptions by which any revolution could be thought. This beautifully edited collection of essays addresses itself to the particular revolution by which we came to understand the unity of space and time as ontological categories.
The twelve papers collected in this volume explore the consequences of conceptions of time and its relationship to space. Although originating from the revolution in mathematics and theoretical physics, these essays extend the thinking of space-time in a multi-disciplinary approach through the philosophy of space and time, social geography, post-Marxian social theory, new network theory, the philosophy of art and culture, musicology, evolutionary biology, historiography, psychoanalytic theory, and comparative literature. The result is a fascinating snapshot of a nearly universal transformation, but one that was only slowly realized, as the debates in one field reverberated across a vast terrain of discourse and discipline. In tracing the varied responses to the developments emanating from theoretical physics, the essays in this volume reveal how discontinuous but profound shifts in knowledge and aesthetics ultimately converge on a radically transformed horizon.
Contributors are: Peter Galison, Richard T. W. Arthur, Nader El-Bizri, Chunglin Kwa, Leslie Kavanaugh, Mary Lynne Ellis, Patricia Locke, Sander van Maas, Raviv Ganchrow, Josef Früchtl, M. Christine Boyer, and Antoine Picon.
E-Book