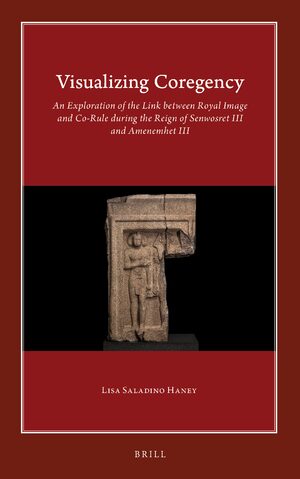 Visualizing Coregency
An Exploration of the Link between Royal Image and Co-Rule during the Reign of Senwosret III and Amenemhet III
Series: Harvard Egyptological Studies, Volume: 8
Author: Lisa Saladino Haney
In Visualizing Coregency, Lisa Saladino Haney explores the practice of co-rule during Egypt’s 12th Dynasty and the role of royal statuary in expressing the dynamics of shared power. Though many have discussed coregencies, few have examined how such a concept was expressed visually. Haney presents both a comprehensive accounting of the evidence for coregency during the 12th Dynasty and a detailed analysis of the full corpus of royal statuary attributed to Senwosret III and Amenemhet III. This study demonstrates that by the reign of Senwosret III the central government had developed a wide-ranging visual, textual, and religious program that included a number of distinctive portrait types designed to convey the central political and cultural messages of the dynasty.
E-Book 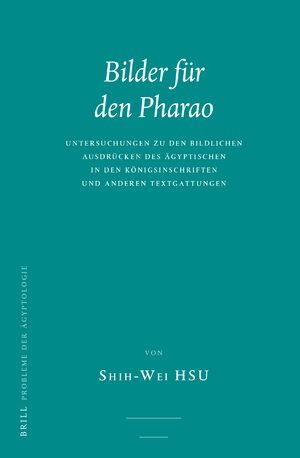 Bilder für den Pharao
Untersuchungen zu den bildlichen Ausdrücken des Ägyptischen in den Königsinschriften und anderen Textgattungen
Series: Probleme der Ägyptologie, Volume: 36
Author: Shih-Wei Hsu
In Bilder für den Pharao Shih-Wei HSU offers a thorough study of figurative expressions in ancient Egyptian texts, placing particular emphasis on royal inscriptions. This book is divided into three chapters. Chapter one consists of an introduction to the study of figurative language, examining the definition of this construct and discussing the differences between similes and metaphors in ancient Egyptian. Chapter two provides an overview of usage, function and purpose of figurative language in the different text genres. Chapter three contains the research and analysis of the figurative language found in the royal inscriptions. It acts as linguistic “decoration” for the king’s attributes and actions, reinforcing and sustaining the notion of kingship in Egypt.
E-Book 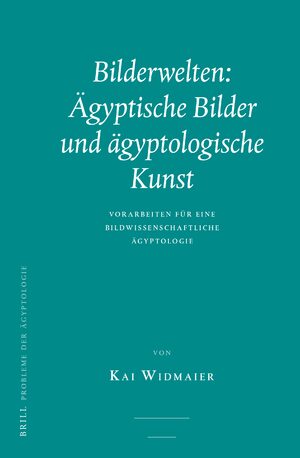 Bilderwelten: Ägyptische Bilder und ägyptologische Kunst
Vorarbeiten für eine bildwissenschaftliche Ägyptologie
Series: Probleme der Ägyptologie, Volume: 35
Author: Kai Widmaier
Egyptologists have been debating for decades about whether or not Egyptian images classify as art. Nevertheless, the term ‘art’ still serves as a guiding concept for Egyptology. Kai Widmaier offers an overview of how different art-historical interpretive methods influence Egyptological research. His study demonstrates that, due to its adherence to the term art, Egyptology has considerably dissociated Egyptian images from their original contexts.
Bilderwelten combines the analysis of Egyptian images from the 6th to the 18th Dynasty with methodological reflection. This leads to both a new terminology of style as well as to an alternative approach to Egyptian images. By differentiating systematically between Egyptian images and Egyptological art, this book lays the foundation for an Egyptology that follows the path of Visual Studies instead of adhering to questionable art-historical methods.
E-Book 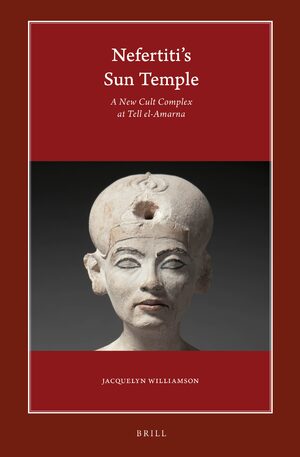 Jacquelyn Williamson reconstructs the architecture, art, and inscriptions from the site to demonstrate Kom el-Nana is the location of Queen Nefertiti’s ‘Sunshade of Re’ temple and another more enigmatic structure that served the funerary needs of the non-royal courtiers at the ancient city. The art and inscriptions provide new information about Queen Nefertiti and challenge assumptions about her role in Pharaoh Akhenaten’s religious movement dedicated to the sun god Aten.
E-Book 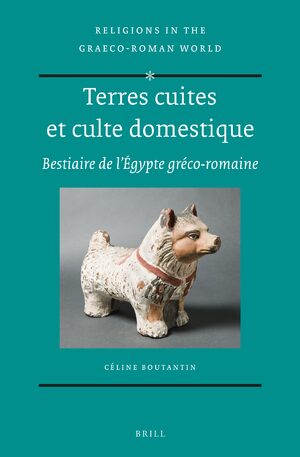