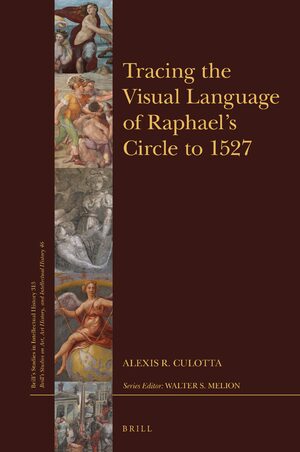 Shedding new light on the important, yet often-overshadowed, figures within this network, this book calls upon key case studies to convincingly illustrate how this visual language and its recombination evolved during Raphael’s Roman career and subsequently served as a springboard for artistic innovation for these close associates as they collaborated in the years following Raphael’s death.
E-Book

In recent decades, Danish historians have highlighted the central role of the Valdemar dynasty and the bishops supporting them in the Baltic crusades, but visual sources show how the entire society was mentally prepared for a journey with redemption waiting at the end. A New Jerusalem was being built in Scandinavia, and the crusade to Livonia was conducted under the banner of Christ.
E-Book 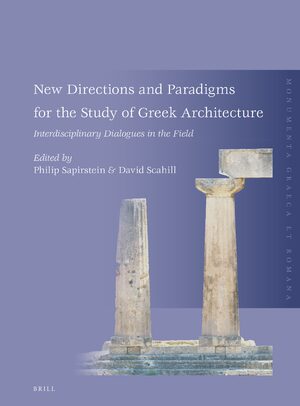 New Directions and Paradigms for the Study of Greek Architecture
Interdisciplinary Dialogues in the Field
Series: Monumenta Graeca et Romana, Volume: 25
Editors: Philip Sapirstein and David Scahill
New Directions and Paradigms for the Study of Greek Architecture comprises 20 chapters by nearly three dozen scholars who describe recent discoveries, new theoretical frameworks, and applications of cutting-edge techniques in their architectural research. The contributions are united by several broad themes that represent the current directions of study in the field, i.e.: the organization and techniques used by ancient Greek builders and designers; the use and life history of Greek monuments over time; the communication of ancient monuments with their intended audiences together with their reception by later viewers; the mining of large sets of architectural data for socio-economic inference; and the recreation and simulation of audio-visual experiences of ancient monuments and sites by means of digital technologies.
E-Book 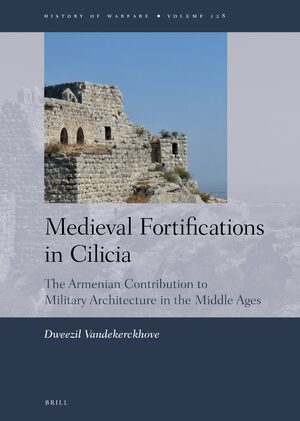 Medieval Fortifications in Cilicia
The Armenian Contribution to Military Architecture in the Middle Ages
Series: History of Warfare, Volume: 128
Author: Dweezil Vandekerckhove
In Medieval Fortifications in Cilicia Dweezil Vandekerckhove offers an account of the origins, development and spatial distribution of fortified sites in the Armenian Kingdom (1198-1375). Despite the abundance of archaeological remains, the Armenian heritage had previously not been closely studied. However, through the examination of known and newly identified castles, this work has now increased the number of sites and features associated with the Armenian Kingdom.
By the construction of numerous powerful castles, the Armenians succeeded in establishing an independent kingdom, which lasted until the Mamluk conquest in 1375. Dweezil Vandekerckhove convincingly proves that the medieval castles in Cilicia are of outstanding architectural interest, with a significant place in the history of military architecture.
E-Book 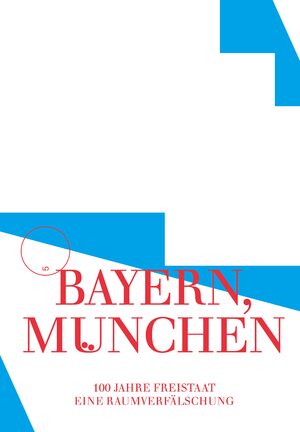