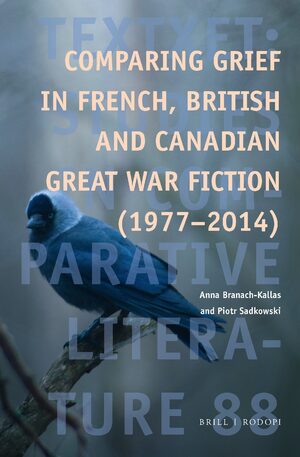 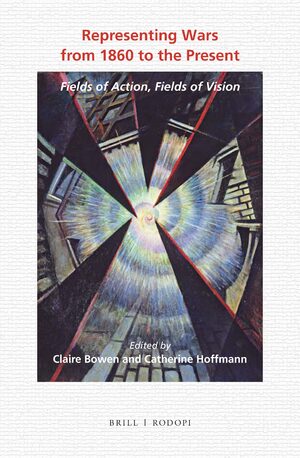 Representing Wars from 1860 to the Present
Fields of Action, Fields of Vision
Series: Textxet: Studies in Comparative Literature, Volume: 85
Editors: Claire Bowen and Catherine Hoffmann
Representing Wars from 1860 to the Present examines representations of war in literature, film, photography, memorials, and the popular press. The volume breaks new ground in cutting across disciplinary boundaries and offering case studies on a wide variety of fields of vision and action, and types of conflict: from civil wars in the USA, Spain, Russia and the Congo to recent western interventions in Afghanistan and Iraq. In the case of World War Two, Representing Wars emphasises idiosyncratic and non-western perspectives – specifically those of Japanese writers Hayashi and Ooka.
A central concern of the thirteen contributors has been to investigate the ethical and ideological implications of specific representational choices. 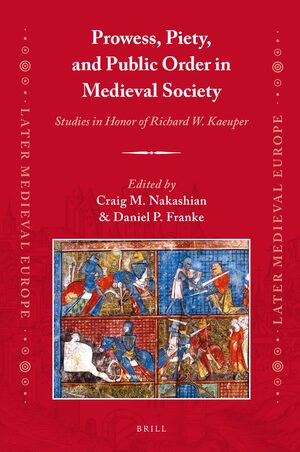