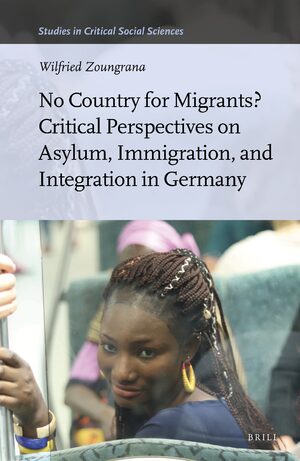 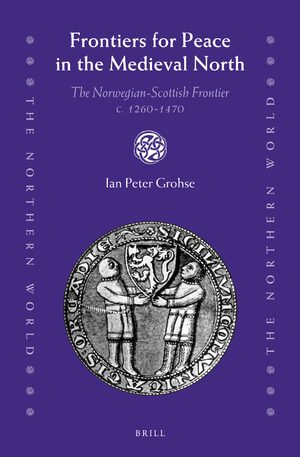 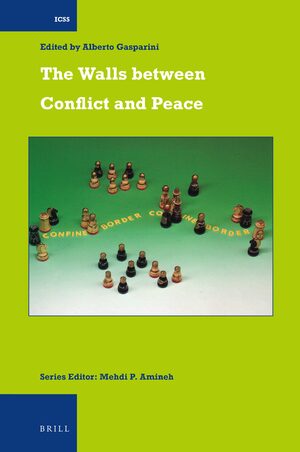 The Walls between Conflict and Peace
Series: International Comparative Social Studies, Volume: 34
Editor: Alberto Gasparini
The Walls between Conflict and Peace discusses how walls are not merely static entities, but are in constant flux, subject to the movement of time. Walls often begin life as a line marking a radical division, but then become an area, that is to say a border, within which function civil and political societies, national and supranational societies. Such changes occur because over time cooperation between populations produces an active quest for peace, which is therefore a peace in constant movement. These are the concepts and lines of political development analysed in the book.

The first part of the book deals with political walls and how they evolve into borders, or even disappear. The second part discusses possible and actual walls between empires, and also walls which may take shape within present-day empires. The third part analyses various ways of being of walls between and within states: Berlin, the Vatican State and Italy, Cyprus, Israel and Palestine, Belfast, Northern European Countries, Gorizia and Nova Gorica, the USA and Mexico. In addition, discussion centres on a possible new Iron Curtain between the two Mediterranean shores and new and different walls within the EU. The last part of the book looks at how walls and borders change as a result of cooperation between the communities on either side of them.

The book takes on particular relevance in the present circumstances of the proliferation of walls between empires and states and within single states, but it also analyses processes of conflict and peace which come about as a result of walls.