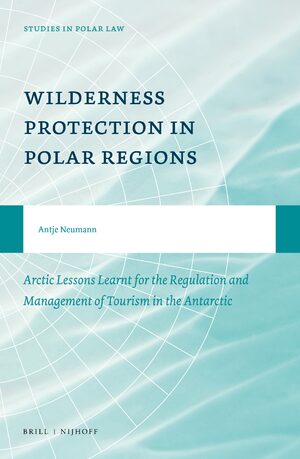 Wilderness Protection in Polar Regions
Arctic Lessons Learnt for the Regulation and Management of Tourism in the Antarctic
Series: Studies in Polar Law, Volume: 2
Author: Antje Neumann
Antarctica’s wilderness values, even though specifically recognized by the Environmental Protocol to the Antarctic Treaty, are rarely considered in practice. This deficiency is especially apparent with regard to a more and more increasing human footprint caused, among others, by a growing number of tourists visiting the region and conducting a broad variety of activities.
On the basis of a detailed study of three Arctic wilderness areas – the Hammastunturi Wilderness Reserve (Finland), the Archipelago of Svalbard (Norway) and the Denali National Park and Preserve (Alaska, United States) – as well as the relevant policies and legislation in these countries, Antje Neumann identifies numerous ‘lessons learnt’ that can serve as suggestions for improving the protection of wilderness in Antarctica.
E-Book 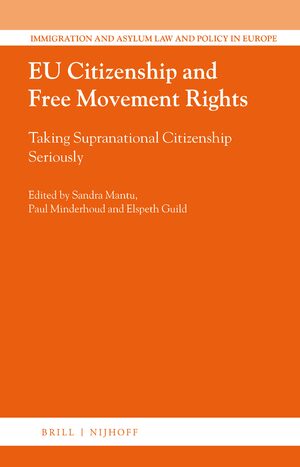 Part 2 The Convoluted Issue of Equality

Chapter 17 The Dark Side of Free Movement: When Individual and Social Interests Clash
Authors: Iris Goldner Lang and Maroje Lang