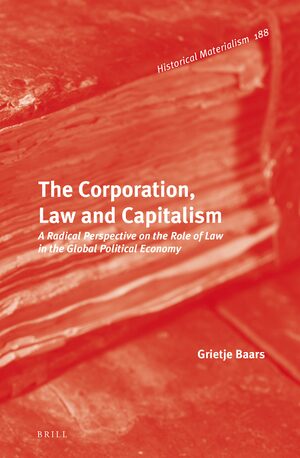 The Corporation, Law and Capitalism
A Radical Perspective on the Role of Law in the Global Political Economy
Series: Historical Materialism Book Series, Volume: 188
Author: Grietje Baars
In The Corporation, Law and Capitalism, Grietje Baars offers a radical Marxist perspective on the role of law in the global political economy. Closing a major gap in historical-materialist scholarship, they demonstrate how the corporation, capitalism’s main engine from city-state and colonial times to the present multinational, is a masterpiece of legal technology. The symbiosis between law and capital becomes acutely apparent in the question of ‘corporate accountability’. Baars provides a detailed analysis of corporate human rights and war crimes trials, from the Nuremberg industrialists’ trials to current efforts. The book shows that precisely because of law’s relationship to capital, law cannot prevent or remedy the ‘externalities’ produced by corporate capitalism. This realisation will generate the space required to formulate a different answer to ‘the question of the corporation’, and to global corporate capitalism more broadly, outside of the law.
E-Book 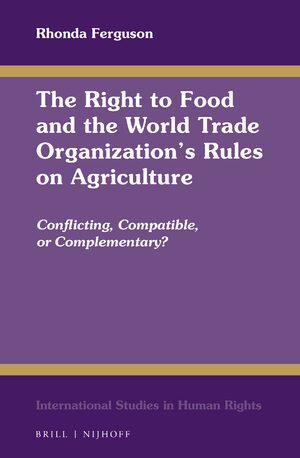 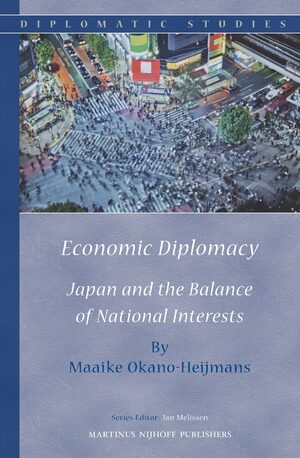 A comprehensive approach
A core argument in the book is that economic diplomacy, strategically, affirms that economic/commercial interests and political interests reinforce one another and should thus be seen in tandem. This contrasts with the predominant approach in the transatlantic world, which attaches relatively greater importance to the military–economic linkage in the quest for influence.

The case of Japan
Japan has employed economic diplomacy as a central instrument of its foreign policy and quest for national security since the post-war period. The reconfiguration of regional and global power that started in the 1990s encouraged the Japanese government, in coordination and cooperation with the private sector, to reassess its economic diplomacy policy.

Power shifts
Economic Diplomacy: Japan and the Balance of National Interests illuminates the debates underlying these shifts, the various ways by which Japan’s reinvention of its economic diplomacy is implemented, and the consequences for Japanese foreign policy at large.
Practical relevance

The critical insights offered by the examination of Japan are pertinent for Western countries, as well as for other East Asian nations. They will be of interest to scholars and practitioners of diplomacy, international relations and international economic law and policy.

This book is the ninth volume in the Diplomatic Studies series, edited by Jan Melissen and published by Brill, Martinus Nijhoff Publishers.