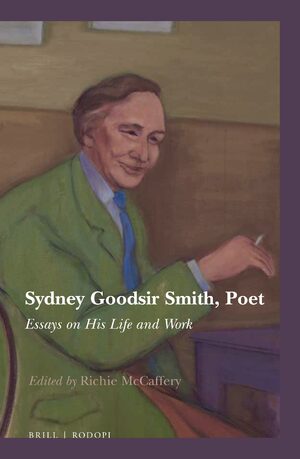 This book remedies this by showing how his work may have fallen out of favour, and then by reappraising his distinctive and varied achievements in poetry, drama, art and art criticism, the novel and translations. Early career and established academics explore the many strands of his work as the best way of giving this multifaceted literary figure renewed attention.
E-Book 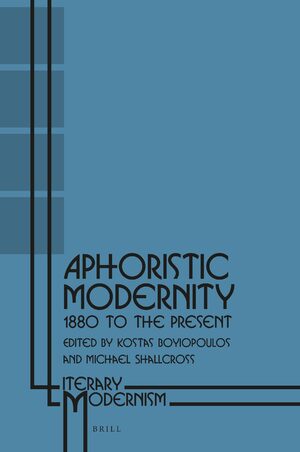 Aphoristic Modernity
1880 to the Present
Series: Literary Modernism, Volume: 6
Editors: Kostas Boyiopoulos and Michael Shallcross
For the first time in scholarship, this essay collection interprets modernity through the literary micro-genres of the aphorism, the epigram, the maxim, and the fragment. Situating Friedrich Nietzsche and Oscar Wilde as forerunners of modern aphoristic culture, the collection analyses the relationship between aphoristic consciousness and literary modernism in the expanded purview of the long twentieth century, through the work of a wide range of authors, including Samuel Beckett, Max Beerbohm, Jorge Luis Borges, Katherine Mansfield, and Stevie Smith. From the romantic fragment to the tweet, Aphoristic Modernity offers a compelling exploration of the short form's pervasive presence both as a standalone artefact and as part of a larger textual and cultural matrix.
E-Book 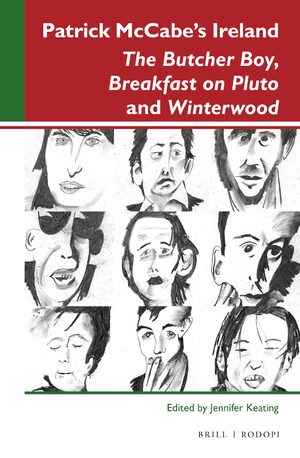