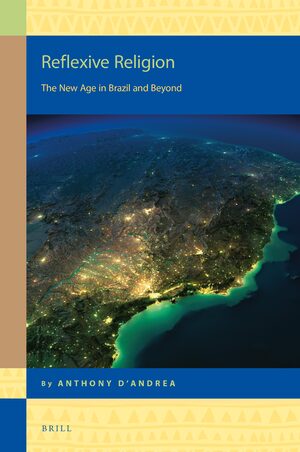 Reflexive Religion: The New Age in Brazil and Beyond
Series: Religion in the Americas, Volume: 19
Author: Anthony D'Andrea
Reflexive Religion: The New Age in Brazil and Beyond examines the rise of alternative spiritualities in contemporary Brazil. Masterfully combining late modern theory with multi-site ethnographies of the New Age, it explains how traditional religion is being transformed by processes of reflexivity, globalization and individualism. The book unveils how the New Age has entered Brazil, was adapted to local Catholic, Spiritist and psychology cultures, and more recently how the Brazilian Nova Era re-enters transnational circuits of spiritual practice. It closely examines Paulo Coelho (spiritualist novels), Projectiology (astral projection) and Santo Daime (neo-shamanism) to understand the broader “new agerization” of Christianity and Spiritualism. Reflexive Religion offers a compelling account of how the religious field is being updated under late modern conditions.
E-Book 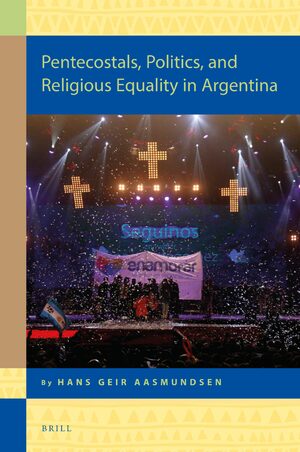 Pentecostals, Politics, and Religious Equality in Argentina
Series: Religion in the Americas, Volume: 17
Author: Hans Geir Aasmundsen
In Argentina, Pentecostalism had a breakthrough in the early 1980s, and today more than 10 per cent of the population are Pentecostals. The revival coincided with a socio-political transformation of Argentinean society. After half a century of dictatorships and Perónism, democracy was restored, and structural changes paved the way for an autonomisation of the political, economic, scientific and religious spheres. The “new” form of society that developed resembles what in this study is called a Western model, which to a large degree has been, and still is, spread on a global scale. In this book, Aasmundsen examines the religious sphere and how Pentecostals relate to society at large, and the political and judicial spheres in particular.
E-Book