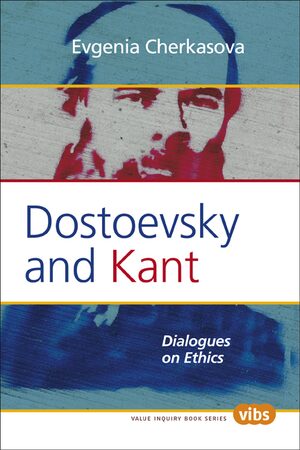 The Ethics of Reading According to Emmanuel Levinas
Series: Chiasma, Volume: 7
Author: Roland A. Champagne
Reading a text is an ethical activity for Emmanuel Levinas. His moral philosophy considers written texts to be natural places to discover relations of responsibility in Western philosophical systems which are marked by extreme violence and totalizing hatred. While ethics is understood to mean a relationship with the other and reading is the appropriation of the other to the self, readings according to Levinas naturally entail relationships with the other. Levinas's own writings are often frought with the struggle between his own maleness, the concerns of feminism, and the Judaism that marks his contributions to the debates of the Talmud. This book uses male feminism as its perspective in presenting the applications of Levinas's ethical vision to texts whose readings have presented moral dilemmas for women readers. Levinas's philosophical theories can provide keys to unlock the difficulties of these texts whose readings will provide models of reading as ethical acts beginning with the ethical contract in Song of Songs where the assumption of a woman writer begins the elaboration of issues that sets a male reader as her other. From the reader's vantage point of seeing the self as other, other issues of male feminism become increasingly poignant, ranging from the solicitude of listening to Céline (Chapter 2), the responsibility for noise in Nizan (Chapter 3), the asymmetrical pattern of face-to-face relationships in Maupassant (Chapter 4), the sovereignty of laughter in Bataille and Zola (Chapter 5), the call of the other in Italo Svevo (Chapter 6), the Woman as Other in Breton (Chapter 7), the ethical self in Drieu la Rochelle (Chapter 8), the response to Hannah Arendt (Chapter 9), and the vulnerability of Bernard-Henri Lévy (Chapter 10). The male feminist reader is thus the incarnation of the struggle at the core of the issues outlined by Levinas for the act of reading as an ethical endeavor.
Paperback