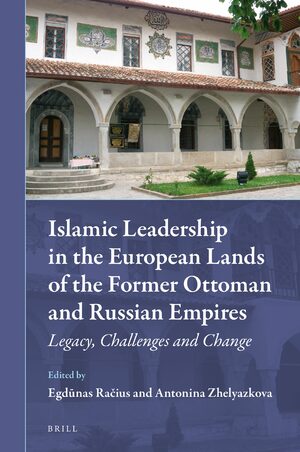 This is the first comprehensive edited volume on the subject. 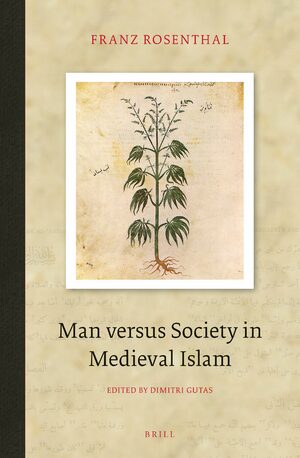 Man versus Society in Medieval Islam
Series: Brill Classics in Islam, Volume: 7
Editor: Dimitri Gutas
Author: Franz Rosenthal
In Man versus Society in Medieval Islam, Franz Rosenthal (1914-2003) investigates the tensions and conflicts that existed between individuals and society as the focus of his study of Muslim social history. The book brings together works spanning fifty years: the monographs The Muslim Concept of Freedom, The Herb. Hashish versus Medieval Muslim Society (Brill, 1971), Gambling in Islam (Brill, 1975), and Sweeter than Hope. Complaint and Hope in Medieval Islam (Brill,1983), along with all the articles on unsanctioned practices, sexuality, and institutional learning. Reprinted here together for the first time, they constitute the most extensive collection of source material on all these themes from all genres of Arabic writing, judiciously translated and analyzed. No other study to date presents the panorama of medieval Muslim societies in their manifold aspects in as detailed, comprehensive, and illuminating a manner.
E-Book (PDF)