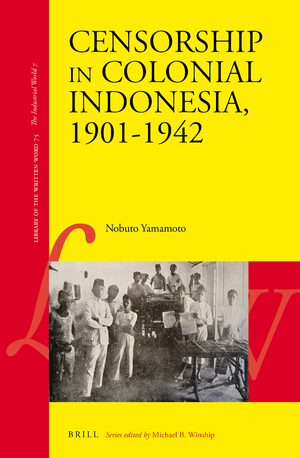 Censorship in Colonial Indonesia, 1901-1942
Series: Library of the Written Word, Volume: 75and Library of the Written Word - The Industrial World, Volume: 75
Author: Nobuto Yamamoto
In Censorship in Colonial Indonesia, 1901–1942 Nobuto Yamamoto examines the institutionalization of censorship and its symbiosis with print culture in the Netherlands Indies. Born from the liberal desire to promote the well-being of the colonial population, censorship was not practiced exclusively in repressive ways but manifested in constructive policies and stimuli, among which was the cultivation of the “native press” under state patronage. Censorship in the Indies oscillated between liberal impulse and the intrinsic insecurity of a colonial state in the era of nationalism and democratic governance. It proved unpredictable in terms of outcomes, at times being co-opted by resourceful activists and journalists, and susceptible to international politics as it transformed during the Sino-Japanese war of the 1930s.
E-Book 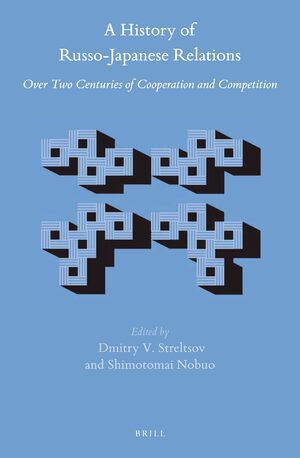 A History of Russo-Japanese Relations
Over Two Centuries of Cooperation and Competition
Series: Brill's Japanese Studies Library, Volume: 66
Editors: Dmitry Streltsov and Nobuo Shimotomai
This publication is the result of a three-year research project between eminent Russian and Japanese historians. It offers an an in-depth analysis of the history of relations between Russia and Japan from the 18th century until the present day. The format of the publication as a parallel history presents views and interpretations from Russian and Japanese perspectives that showcase the differences and the similarities in their joint history. The fourteen core sections, organized along chronological lines, provide assessments on the complex and sensitive issues of bilateral Russo-Japanese relations, including the territory problem as well as economic exchange.
E-Book 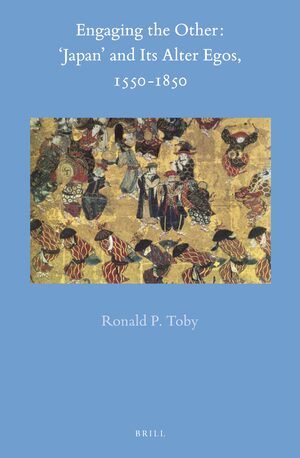 Engaging the Other: 'Japan' and Its Alter-Egos, 1550-1850
Series: Brill's Japanese Studies Library, Volume: 65
Author: Ronald P. Toby
In Engaging the Other: “Japan and Its Alter-Egos”, 1550-1850 Ronald P. Toby examines new discourses of identity and difference in early modern Japan, a discourse catalyzed by the “Iberian irruption,” the appearance of Portuguese and other new, radical others in the sixteenth century. The encounter with peoples and countries unimagined in earlier discourse provoked an identity crisis, a paradigm shift from a view of the world as comprising only “three countries” ( sangoku), i.e., Japan, China and India, to a world of “myriad countries” ( bankoku) and peoples. In order to understand the new radical alterities, the Japanese were forced to establish new parameters of difference from familiar, proximate others, i.e., China, Korea and Ryukyu. Toby examines their articulation in literature, visual and performing arts, law, and customs.
E-Book 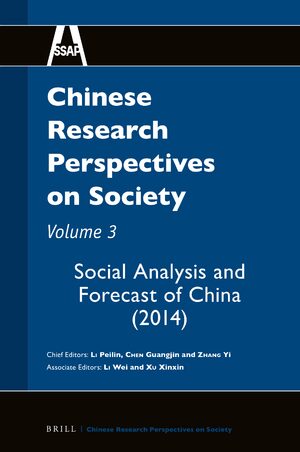 Chinese Research Perspectives on Society, Volume 3
Social Analysis and Forecast of China (2014)
Series: Chinese Research Perspectives, Volume: 3and Chinese Research Perspectives on Society, Volume: 3
Editors: Peilin LI, Guangjin CHEN and Yi ZHANG
All the articles featured in this volume first appeared in the Chinese-language edition of Blue Book of Chinese Society 2014. They present and analyze developments in 2012-2013 in income and consumption, industrial transformation, employment, social security, healthcare, education, quality of life and public sentiments. Most data come from several large-scale social surveys. There are a number of highlights. An entire chapter is devoted to capturing Chinese people’s outlook on their own future and that of the country. A special report takes the pulse of the Internet, whose social impact has grown rapidly in recent years. And for the first time in this series parenting strategies and styles of people with young children received special attention. Policy suggestions are provided.
E-Book 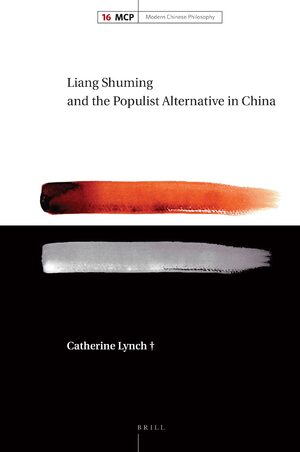 Liang Shuming and the Populist Alternative in China
Series: Modern Chinese Philosophy, Volume: 16
Author: Catherine Lynch
In Liang Shuming and the Populist Alternative in China, Catherine Lynch offers an alternative understanding of Liang Shuming’s work. While the current work on Liang suggests a connection to other Asian philosophical traditions (like Confucianism and Buddhism), this new work argues that Liang’s work is an important part of the evolution of the modern Chinese thought and examines the role of populist ideas in the development of Liang’s thinking. In addition to Liang’s writings, this reading of Liang relies on lengthy interviews the author completed with Liang as well as with people associated with Liang. This book adds a new perspective based on access the author had to Liang while he was still alive.
E-Book 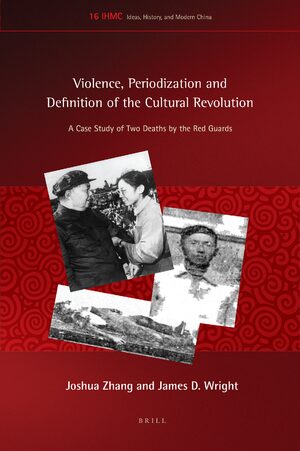 Violence, Periodization and Definition of the Cultural Revolution
A Case Study of Two Deaths by the Red Guards
Series: Ideas, History, and Modern China, Volume: 16
Authors: Joshua Zhang and James D. Wright
This book recounts two deaths, the murder of Mr. Wang Jin by 31 Red Guards in the Nanjing Foreign Language School, where the senior author was a young student at the time; and the earlier murder of Mrs. Bian Zhongyun of the Girls School affiliated with the Beijing Normal University in 1966. The book is a history of two small incidents in a massive social injustice and also an attempt to understand the Cultural Revolution (CR) within the framework of modern social movement theory. The book elaborates on the sources of violence in the CR, and the definition and periodization of the CR (that is, what was it, and when did it begin and end?).
E-Book 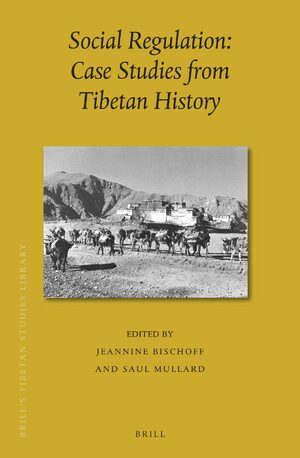 2 Reason against Tradition: An Attempt at Cultural Reform in a Tibetan-speaking Community in Panchayat-Era Nepal
Authors: Charles Ramble and Nyima Drandul