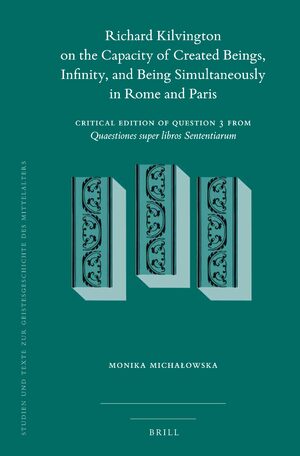 It is shown that the lemma Old High German skruba that is generally found in the dictionaries is a mistake for skuoba and that its meaning is not ‘scrubber’ but rather ‘leather (skin)’ or perhaps ‘scraper’.

This short etymological note presents the North Germanic cognates of the ichthyonym houting ‘Coregonus oxyrinchus’, which in the Dutch etymological literature on the word have remained unnoticed. It is argued on the basis of Danish helt and related forms that the Proto-(Northwest-)Germanic reconstruction of this word can be set to *halti-.

Difficult etymologies in Germanic include that of *hanha- ‘horse’ and *hanhistaz / *hangistaz ‘stallion’. Reflections of the latter term are widely evidenced in the Old Germanic dialects while the former is attested onomastically on a late-fourth-century memorial from Burgundy and has also been claimed to be reflected in early runic epigraphy. Both terms appear to continue a remorphologised s-stem *hanhaz ~ *hangisō and have clear Celtic counterparts. The development in Germanic seems to reflect the prehistoric date of the loaning of the s-stem *hanhaz ~ *hangisō from Celtic.

Glossing the Psalms. The Emergence of the Written Vernaculars in Western Europe from the Seventh to the Twelfth Centuries , written by Alderik H. Blom
Author: Arend Quak

The emergence of the German double present and past perfect (hat vergessen gehabt ‘has forgotten had’; ist gefahren gewesen ‘is gone been’ – hatte vergessen gehabt ‘had forgotten had’; war gefahren gewesen ‘was gone been’) is still widely debated. Some scholars consider the development of these constructions a result of the decline of the Präteritum, whereas others claim that these were formed as a consequence of the loss of the aspectual system and the reconstruction process of the verbal categories. In this article, the author argues that the development of these constructions is the result of the grammaticalization of the Perfekt as a ‘commentary tense’ in the 14th Century. The increased frequency of the present perfect prompted the reanalysis of the past participles of haben (gehabt) and sein (gewesen), which began to appear alongside the present perfect, creating new periphrastic constructions, including the double present and past perfects.

The etymology of the Dutch dialect word guus has been discussed for a long time, without coming to a reasonable solution. There is however a possibility that the Old Dutch word hiwiski, which is considered to be extinct for a long time, leads to a solid explanation.